As the special transfer pricing department of the Belgian tax authorities has recently been reorganized, whereby the service has been (again) more centralized and had to recruit and train quite some new inspectors, 2016 will be rather a transition year. As such less files than in previous years will be audited. It should also be noted that the special transfer pricing department has concluded a cooperation protocol with the special investigation squad ('Bijzondere Belastinginspectie or BBI'/'Inspection Spéciale des Impôts or ISI'). As such the BBI/ISI will also remain active in the transfer pricing domain.

In the early days of the transfer pricing department, audited companies were hand-picked by the tax inspectors based on any publicly available information (e.g., financial statements, websites, databases, FIN-48 disclosures, sector studies, and information disclosed by the media).

Since 2013, file selection decreasingly has been left to the discretion of the tax inspectors because selection is driven by a data mining tool based on risks analysis?the ?mantra data warehouse? software.

Major risks analyzed by the software include:

While small and medium enterprises (quite often Belgium based and family owned) historically were rarely audited by the transfer pricing department, the data mining file selection methodology led in 2014 and 2015 to an increased number of audits for these taxpayers.

Following the selection of a taxpayer for a transfer pricing audit, the sending of a standard request for information by the tax authorities triggers the audit process. In January 2013, the already lengthy list of questions presented at this point was further broadened, and a new update has been included in the current wave of transfer pricing audits.

Among the more recent additions made to the questionnaire, there is amongst others a section on captive insurance premiums and on intercompany financial transactions.

The possibility to solicit a pre-audit meeting is still available, and may be encouraged. As introduced by a 14 November 2006 circular letter, the pre-audit meeting has been specifically mentioned in the request for information since January 2013. Although it is a useful way of minimizing compliance costs for the audited company, practice shows that companies and their advisors still do not sufficiently make use of this possibility. When intra-group transactions are limited and follow a straight-forward transfer pricing policy that is in line with the arm?s length principle, starting the audit with a pre-audit meeting significantly shortens the process.

When the taxpayer wants a pre-audit meeting to take place, the Belgian tax inspector(s) concerned need to be contacted within ten days and the meeting should preferably take place within the official one month reply period. While the official amount of time afforded the taxpayer to provide the requested information is indeed one month, additional time may still be granted on a case-by-case basis. The addition time granted rarely exceeds a total of three months.

In addition to the risk of being subjected to a transfer pricing audit, the envisaged introduction of transfer pricing documentation requirements in Belgium (following action 13 of the OECD/G 20 BEPS Project) will necessitate multinational groups present in Belgium to be (pro)active in documenting the arm's length character of their intercompany transactions. 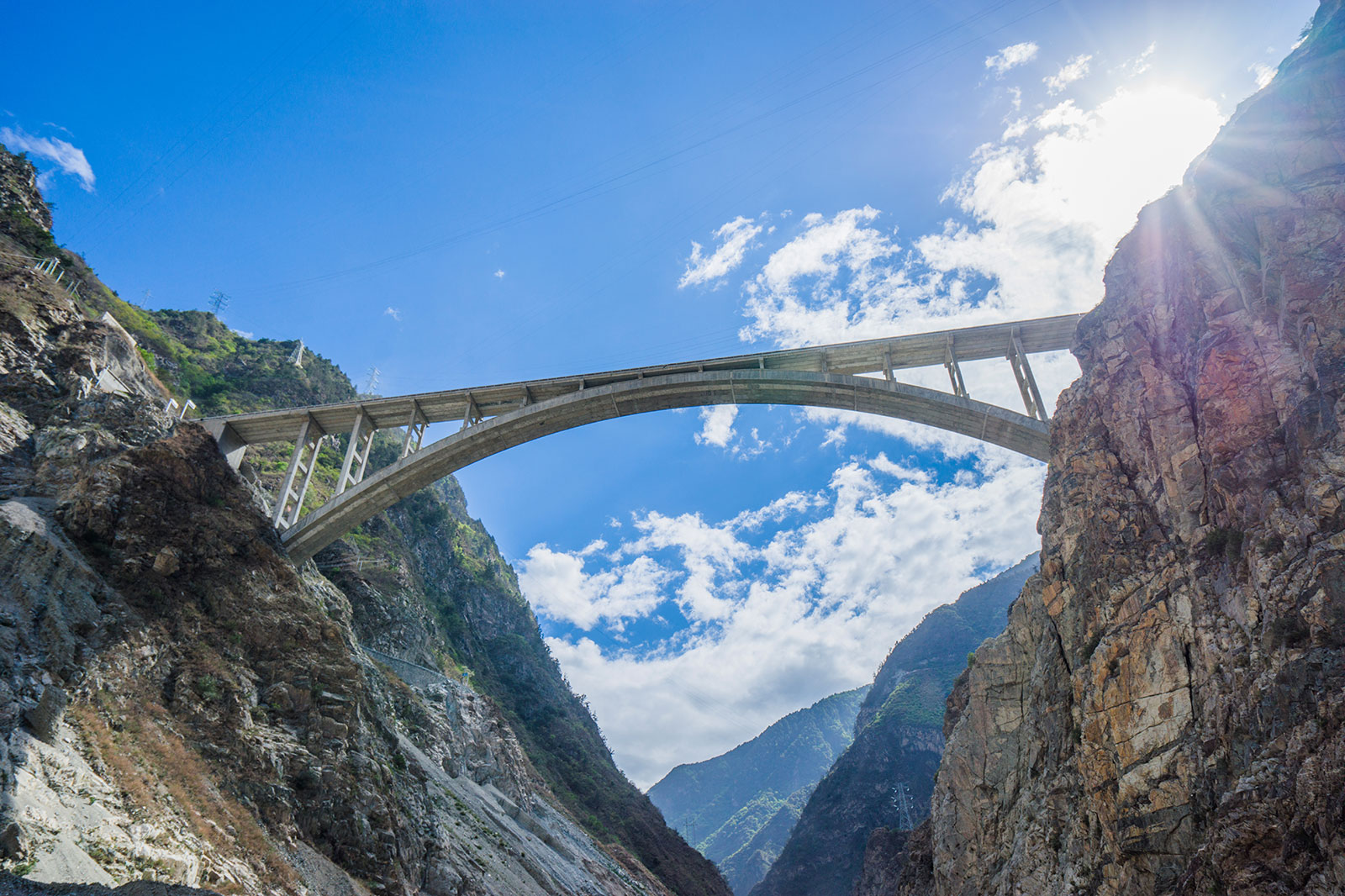 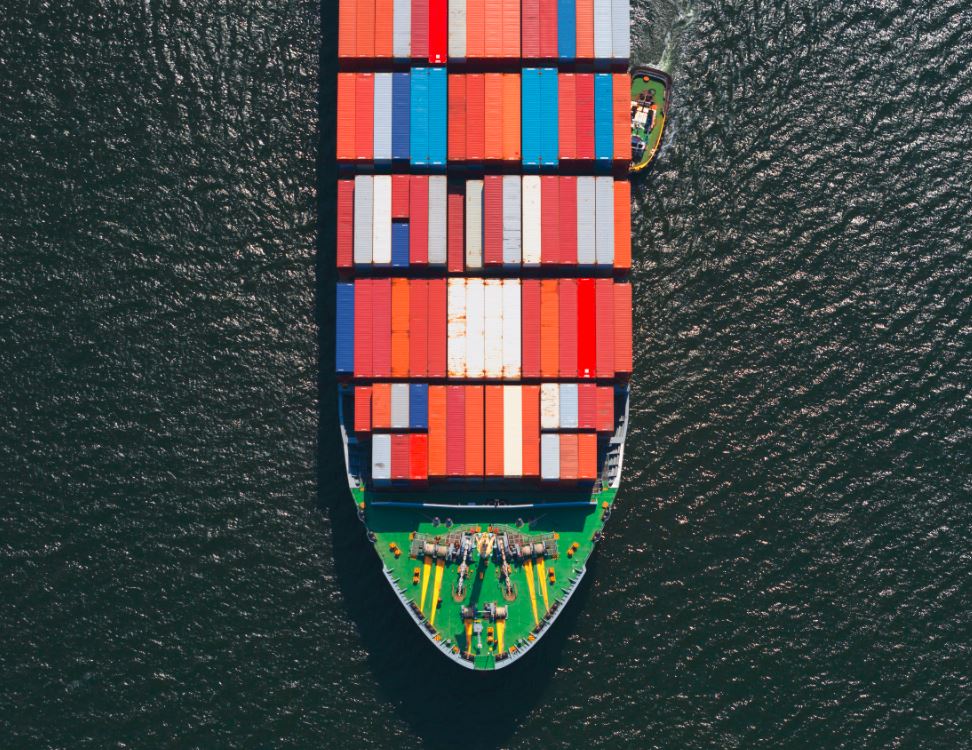