The tax provisions concerned are:

No dividends-received deduction (DRD) will be allowed for dividends paid by a company to the extent that such income has been deducted or can be deducted by the company from its profits.

The literal text of the anti-abuse rule in the Directive is copied into Belgian tax law. No DRD or exemption of withholding tax (WHT) will apply for dividends linked to a legal act (or series of legal acts) which is proven to be artificial and set up primarily to obtain the DRD, the exemption of WHT or any advantage of the directive in another EU Member State.

Legal acts are considered as artificial if they are not set up for valid business reasons which reflect economic reality.

The second part of the draft law offers a choice between the direct or spread (over 5 years) payment of exit taxes in limited cases.

The taxpayer can opt for spread payment of the exit tax provided that the assets are maintained within a company or a foreign establishment located in another Member State of the European Economic Area (EU + Norway and Iceland, but except Liechtenstein, as it is no party yet to an agreement on the mutual assistance in the recovery of taxes).

In case of spread payment the tax authorities can require a guarantee if there is a risk of non-recovery. The taxpayer must each year complete a form with information related to the follow-up of the assets concerned. In certain circumstances (sale of the assets, assets leaving the EEA, etc.), the remaining tax liability becomes immediately due. No tax increase will apply if no prepayment of the exit tax is made.

Entry into force: as from assessment year 2017 and applicable to transactions made as from the date of publication of the law in the Belgian Official Gazette. 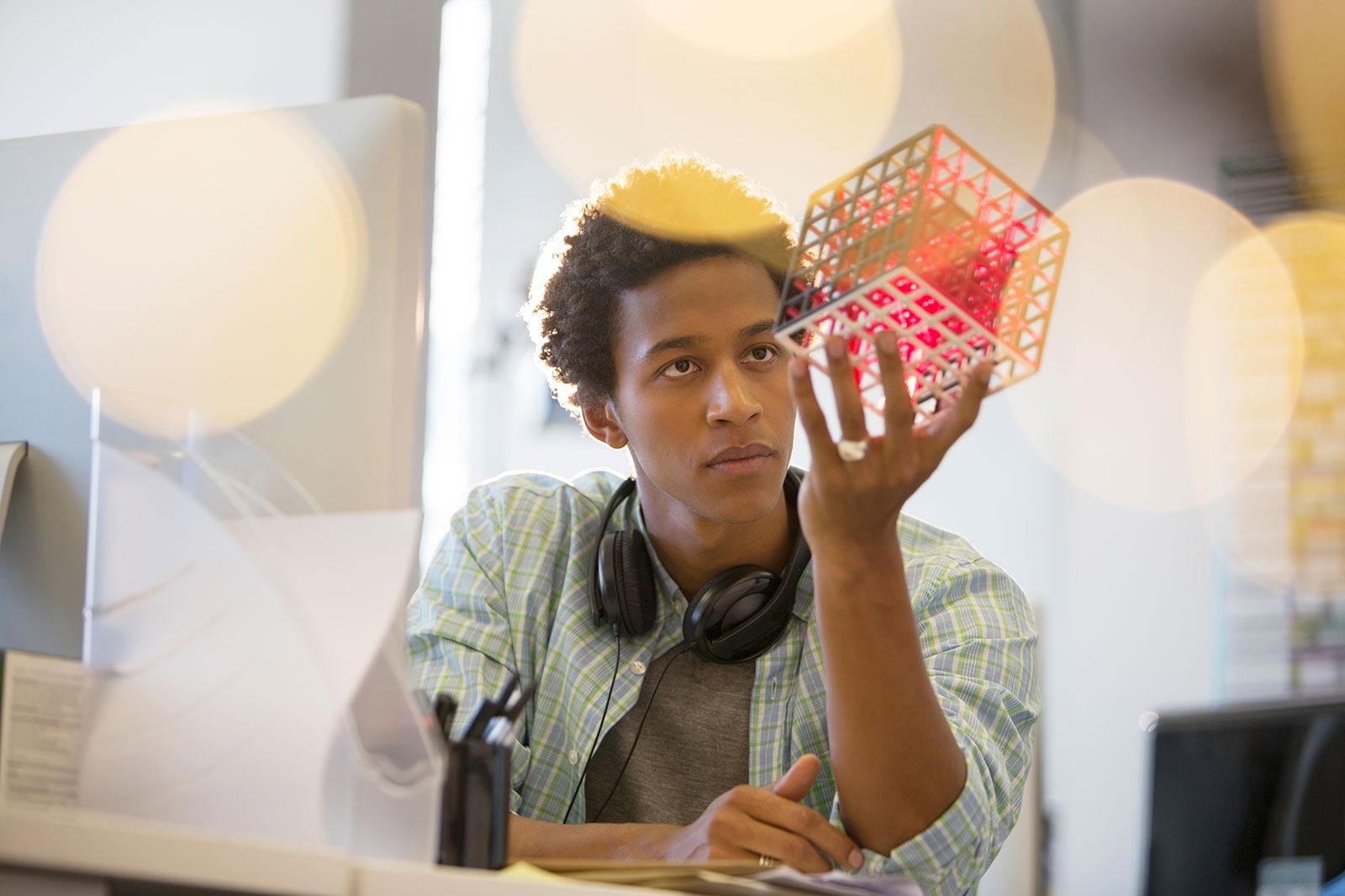 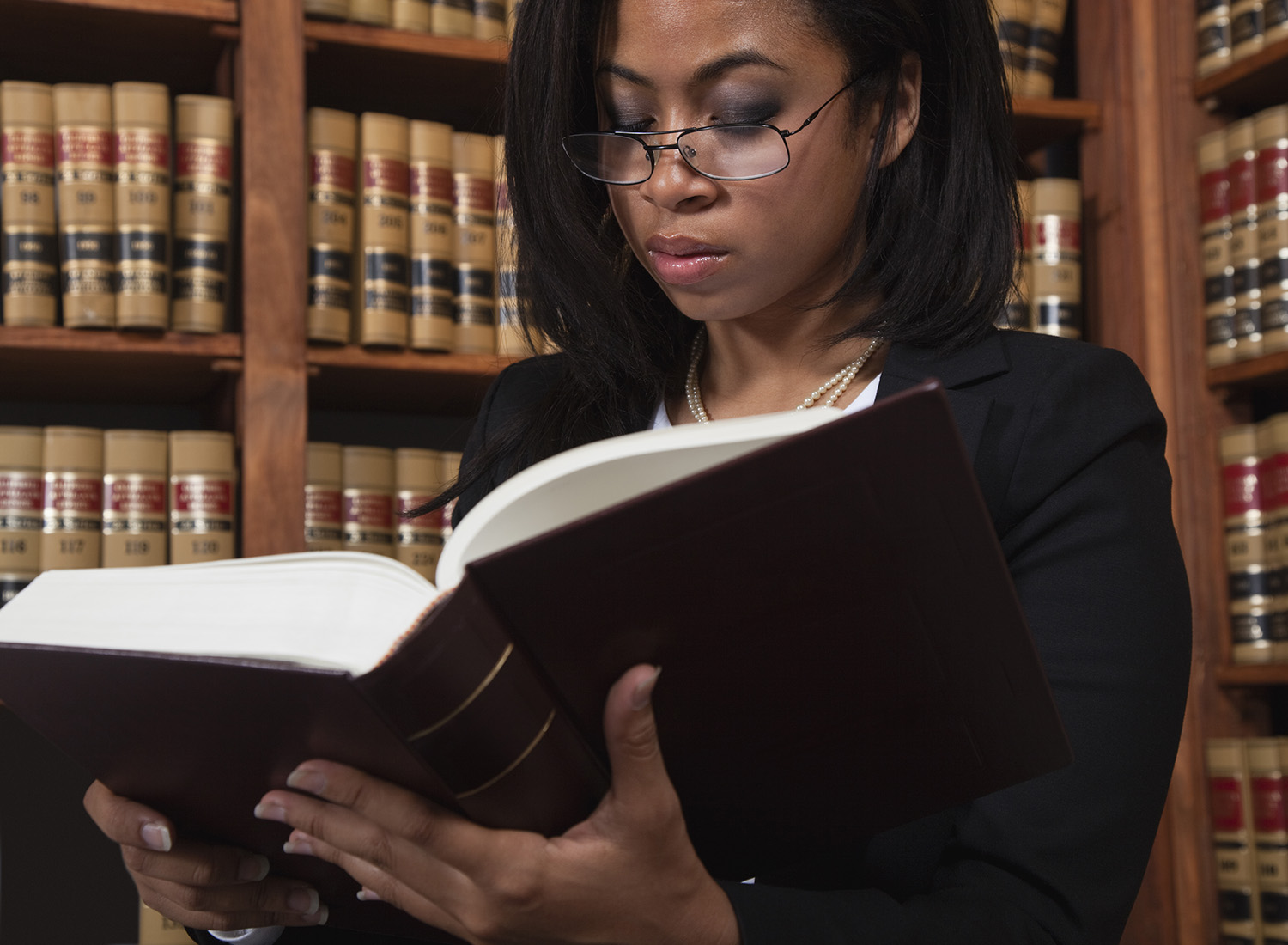