According to domestic legislation implementing the provisions of the EU Parent-Subsidiary Directive (‘Directive’), dividends received by a Belgian company from a foreign subsidiary are up to 95% exempt, provided that at the time of the distribution the parent held at least 5% of the capital of the distributing company. However, under a different article of the Belgian Income Tax Code, if a company received dividends from shares that, at the time of the distribution, were held for less than a year, the interest claimed by the company in the same tax year could not be deducted to the same extent. There was no requirement that the interest paid had to be connected to the holdings from which the exempt dividends were derived. The dividend exemption was in effect cancelled out if a company declared a higher interest expense, even where there was no causal connection between the two.

Based on these provisions, the Belgian tax authority disallowed the deduction of interest paid by the Belgian-based credit institution Argenta Spaarbank in the 2000 and 2001 tax years, on the ground that in the same tax years it had also received dividends from holdings which it had not held for a full year at the time of the distribution. Argenta Spaarbank disputed the tax assessment, arguing that the rules should only apply to cases where there is a causal relationship between the interest and the (partially) exempt dividends.

The AG first examined the applicability of the Directive and concluded that, although Argenta Spaarbank can be viewed as a parent company within the meaning of the Directive as no threshold requirement was laid down in Belgian law for credit institutions, the Directive does not apply, because Argenta Spaarbank did not meet the one-year holding period requirement introduced by Belgium when transposing the Directive. According to the AG, there is a margin of discretion when using the option granted in Article 3(2) of the Directive to not apply its benefits in respect of dividends from holdings that have been maintained for less than two years, and the provision is not subject to any time constraint, i.e. the timing of its transposition into domestic law is irrelevant. Therefore, in the AG’s opinion, the Directive does not preclude Belgian rules that effectively disallow the exemption of dividend income where a holding period requirement is not met.

The AG also dealt with the situation should the CJEU rule that the Directive does apply in this case and addressed the compatibility of the Belgian provisions with Articles 4(2) and 1(2) of the Directive. In the AG’s opinion, Article 4(2) represents an exception to the general rule contained in Article 4(1) of the Directive, according to which Member States should provide either an exemption on dividend income from qualifying subsidiaries or a credit for the underlying tax suffered by the subsidiary, and should therefore be interpreted narrowly. The AG agreed with Argenta Spaarbank and the Commission in that a deduction can only be refused where the costs incurred are causally connected to a holding, in particular, interest paid in relation to capital borrowed to finance the purchase of the holding in question. The disputed Belgian rules did not take into account whether the interest cost was connected to the holdings for which an exemption was granted and are therefore precluded by Article 4(2) of the Directive.

The AG also noted that the aim of the measures set out in the second indent of Article 3(2) and Article 4(2) is indeed the prevention of tax evasion and abuse, such as obtaining tax deductions for loans obtained to finance the purchase of holdings but that are disposed of shortly after acquisition. The AG therefore concluded that it is not necessary to rely on Article 1(2) of the Directive.

The AG’s Opinion provides some clarity on how much discretion Member States have in exercising the options available under the EU Parent-Subsidiary Directive and in particular on the nature of costs that may be treated as non-deductible under the provisions of Article 3(2). However, it remains to be seen whether the CJEU will follow the AG’s arguments and conclude that the Directive does not apply in this case.

Should you have any questions, please do not hesitate to contact your local KPMG tax advisor. 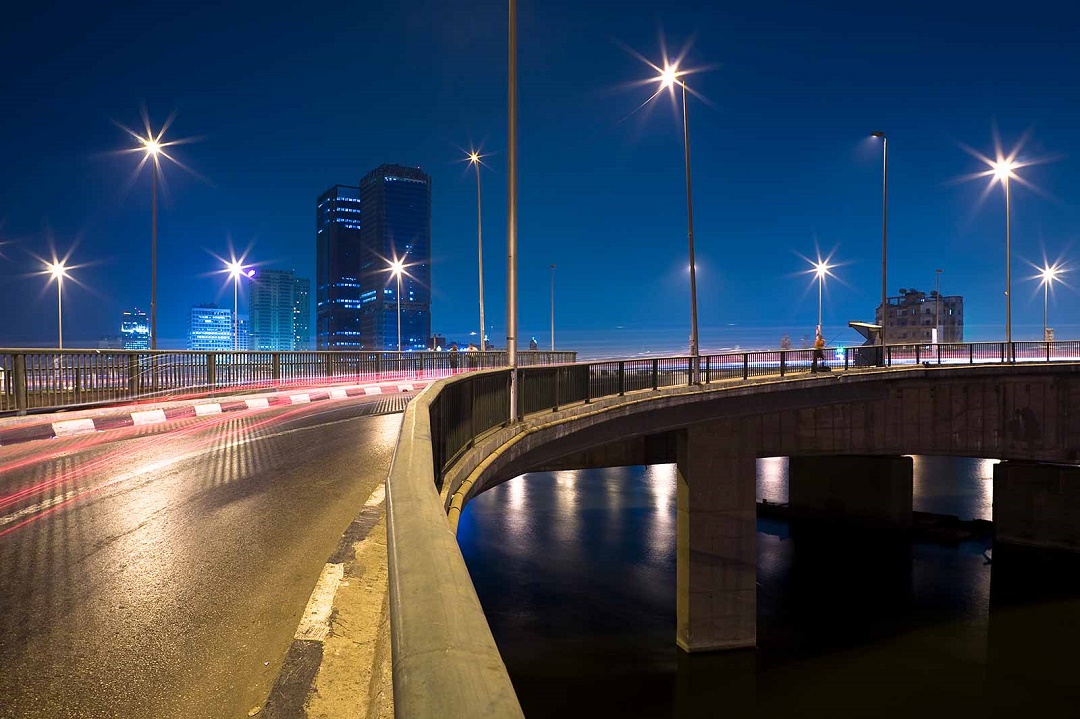 Electrification of company cars: new rules on deductibility and incentives for charging stations 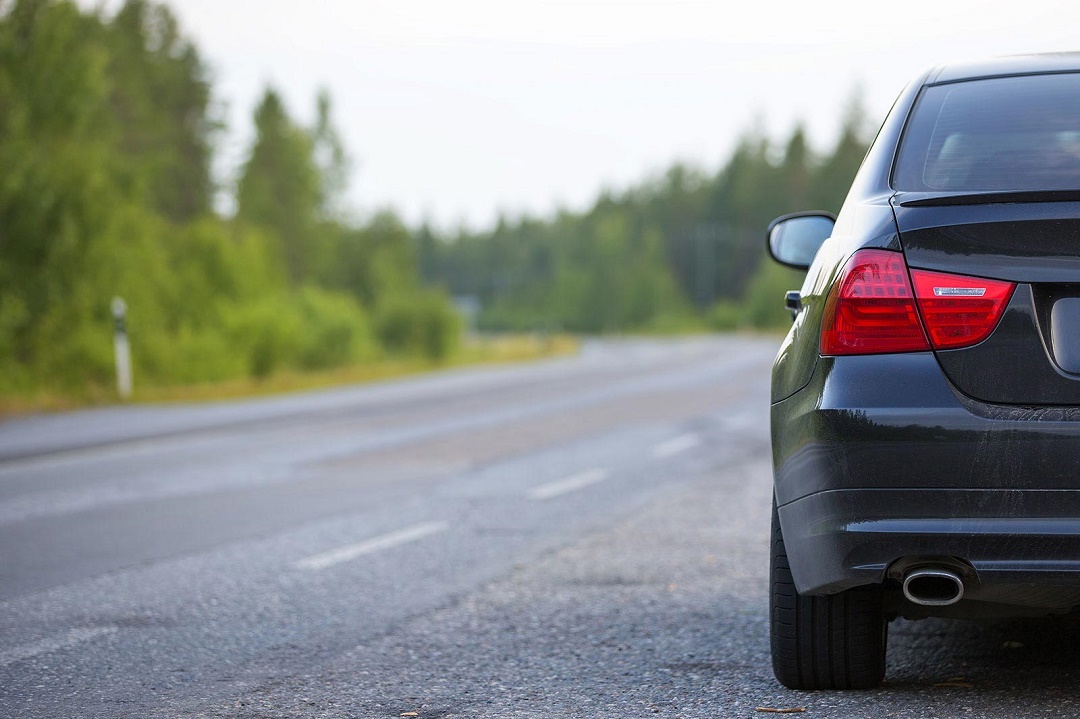