During an informal meeting of the Economic and Financial Affairs Council (Ecofin) of the European Union held in Tallinn on September 15 and 16, EU Finance Ministers discussed corporate taxation challenges of the digital economy. Although consensus was not reached, a so-called “equalisation tax” was accepted as a potential solution by some Member States.

The Estonian Presidency placed taxation of the digital economy on the agenda of the informal meeting organized in Tallinn and invited Member States to share their experience of tackling the challenges of the digitalized economy and to propose their preferred way forward in targeting these challenges on an international level. Prior to the meeting, four Member States (France, Germany, Italy and Spain), put forward a joint proposal for the taxation of companies operating in the digital economy, in the form of an “equalisation tax” on the turnover generated in Europe by digital companies. This was in response to concerns about international taxation rules not being geared to the modern, digitalized economy, leading to some digital companies paying “minimal amounts of tax” in European countries.

Conclusions of the ECOFIN Meeting

Following discussions during their informal meeting, participating Finance Ministers agreed to reach a common understanding on taxation of enterprises that use digital technology, at the Ecofin Council in December. Six additional countries (Austria, Bulgaria, Greece, Portugal, Romania and Slovenia), have pledged their support for the equalisation tax, while a number of Member States have expressed their reservations (or outright rejection, in the case of Ireland) with respect to what is thought to be a “quick fix”.

Several Member States are in favor of a more comprehensive approach that builds on traditional rules (e.g. taxation of profits where value is created), but that also addresses the challenges posed by the digital economy. One solution, noted by the Estonian Presidency in a document published prior to the informal meeting, is updating the definition of a permanent establishment to include a virtual presence and therefore allow for the taxation of a business with a significant digital presence in the EU.

The European Commission is expected to present possible solutions on the taxation of digital enterprises before the EU digital summit at the end of September. If an agreement is reached during the December Ecofin meeting, the Commission will likely put forward a formal proposal in the spring of 2018.

It remains to be seen whether Member States can agree on the best way forward with respect to the taxation of the digital economy. If an EU-wide consensus is not reached on an equalisation tax, the ten countries that have already expressed their support for this proposal may decide to move forward under the enhanced cooperation procedure, whereby a minimum of nine Member States are allowed to adopt harmonizing legislation without the other EU countries being involved. Presumably, the proposal would be withdrawn once agreement is reached on the definition of a digital permanent establishment and new rules on the attribution of profits that reflect the value created by it are drafted.

Should you have any questions, please do not hesitate to contact KPMG’s EU Tax Centre, or, as appropriate, your local KPMG tax advisor. 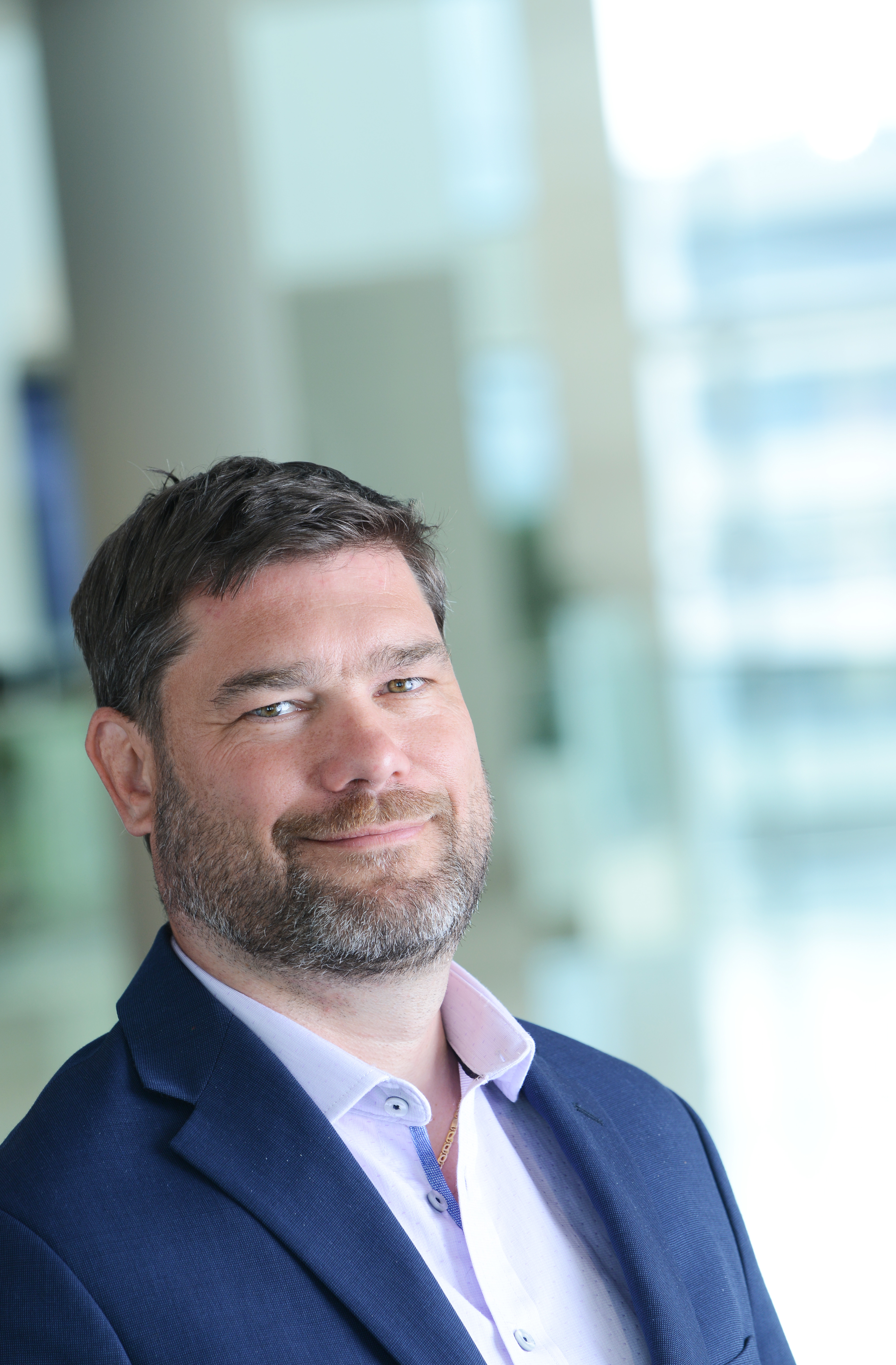 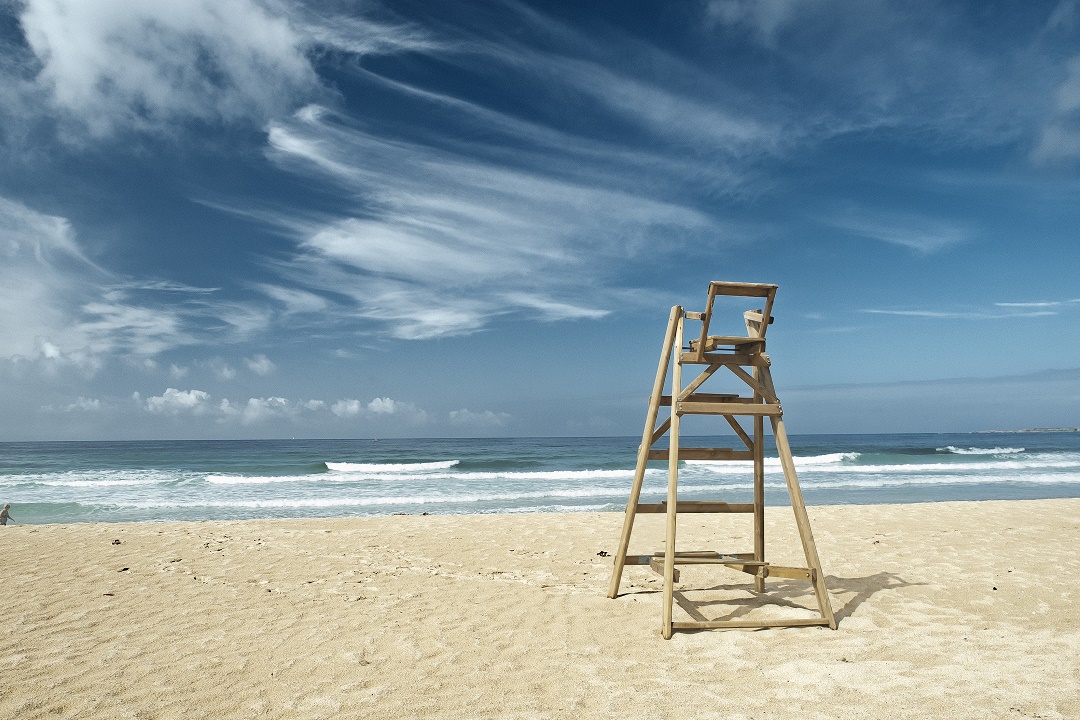