The government has introduced a draft law before Parliament that brings the implementation of the earning stripping rules forward from 2020 to 2019.

According to the earning stripping rules, the deduction of net interest (i.e. difference between interest paid and interest received, “exceeding borrowing costs”) is limited to the higher of 3 million EUR or 30% of EBITDA.

How to understand “interest” and “EBITDA”?

Interest on loans concluded before 17 June 2016 must not be taken into account, provided no fundamental changes have been made to those loans as from that date. It remains unclear what to understand by fundamental changes, but based on the explanatory notes it is expected that this concept would be given a broad interpretation.

For the calculation of the exceeding borrowing costs and EBITDA, an ad hoc consolidation between Belgian group companies must be made. Interest paid or received on loans between Belgian group companies must not be taken into account. Regarding EBITDA, an adjustment must be made for intra-group costs and revenue (including interest paid or received). An adjustment to EBITDA must also be made for income which is tax exempt through the application of tax deductions like the group contribution, the dividends-received deduction, the innovation and patent income deduction and exempt foreign branch income.

Non-deductible interest is transferable without limit to later taxable periods and is available for utilization subject to the same 30% rule.

… as well as transfer to Belgian group companies

There is also the possibility to transfer excess interest deduction capacity (“excess EBITDA”) to other Belgian group companies. A transfer agreement must then be concluded between the companies involved. A compensation for the resulting tax saving can also be included in that agreement. Such a compensation is non-deductible for the payer, but exempt for the beneficiary.

Which companies fall outside scope?

What about the current thin cap rules?

The existing thin capitalization rules (5:1 debt-equity ratio) remain applicable to interest on intra-group loans concluded before 17 June 2016 (no fundamental changes to those loans as from that date) and to interest paid to tax havens.

What should companies do now?

As the entry into force of the earning stripping rules is expected to be brought forward to 2019, reach out to us as we can assist you in reviewing the impact of the new rules. Particularly in case of significant financial flows, the presence of a number of Belgian companies in the group or in case of a holding bearing considerable acquisition expenses, current and future financing arrangements should be investigated in order to avoid the non-deduction of interest expenses.

Special attention should in this respect be made to the opportunity to transfer excess EBITDA between Belgian group companies and to the interaction of the earning stripping rules with the new regime of fiscal consolidation that will simultaneously enter into force. 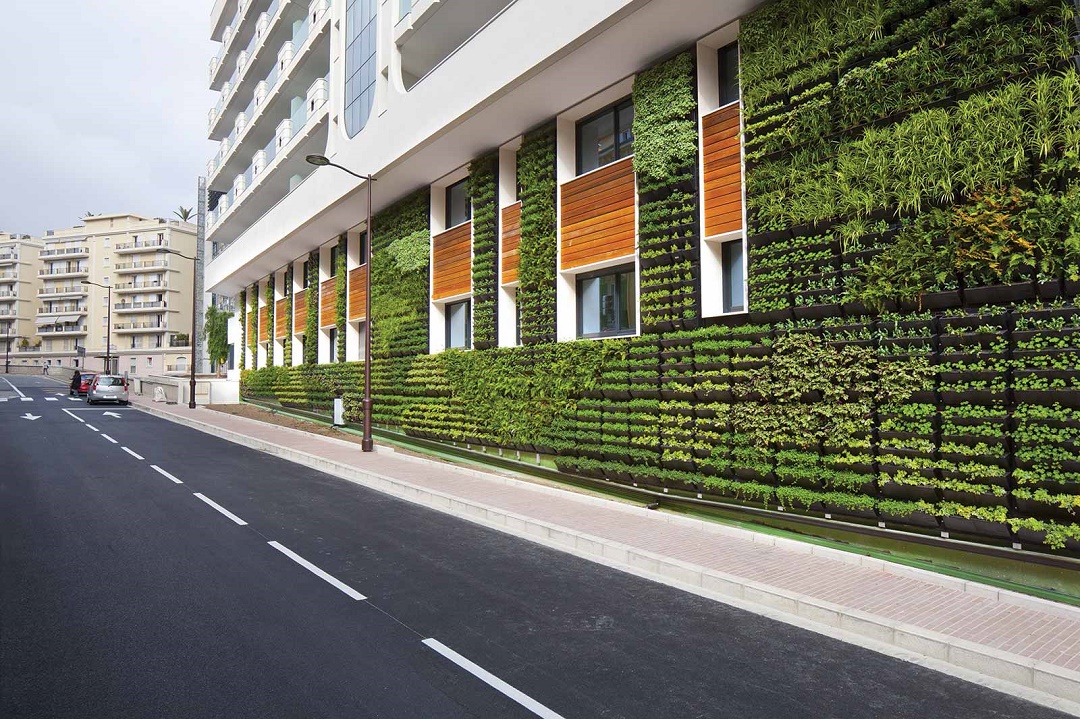 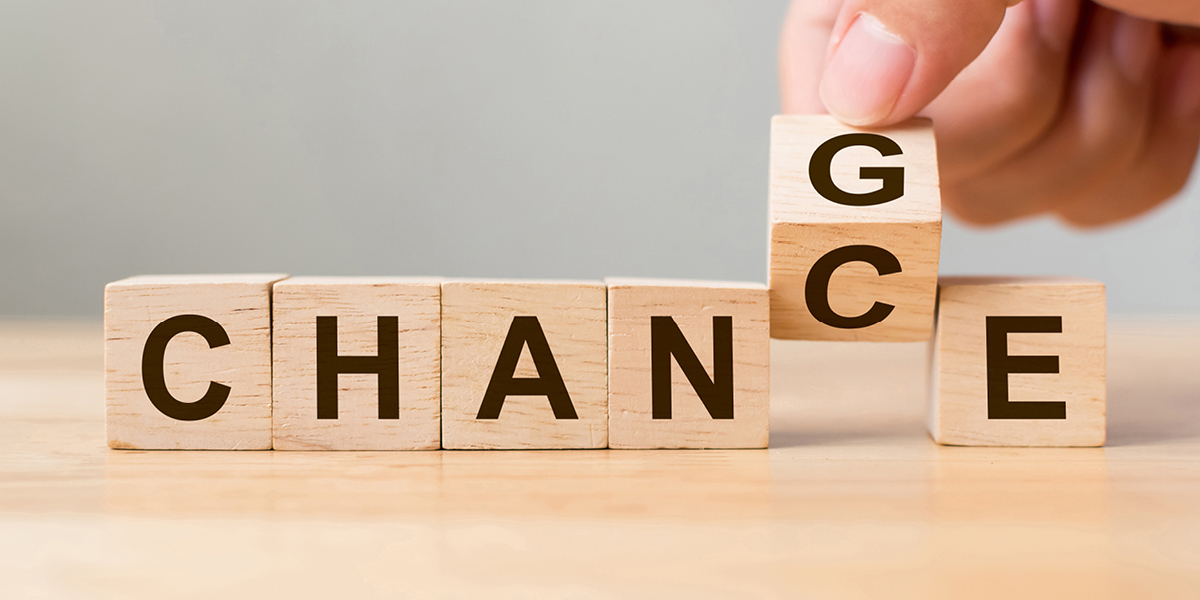