On June 21, 2017, the European Commission presented a proposal for a Council Directive as regards the mandatory automatic exchange of information in the field of taxation in relation to reportable cross-border arrangements (see ETF 330). The proposal introduced an obligation on intermediaries to disclose potentially aggressive tax planning arrangements and the subsequent exchange of this information between tax administrations.

Following several discussions in the Council working groups, on March 13, 2018 the ECOFIN reached political agreement on a revised text (see ETF 359). On May 25, 2018, the ECOFIN adopted the Directive formally. It is expected that DAC 6 will be published in the Official Journal of the European Union shortly. The Directive will most likely enter into force in June 2018 (on the twentieth day following its publication in the Official Journal).

According to the final text, tax intermediaries are required to disclose qualifying cross-border arrangements (see ETF 359) to tax authorities within 30 days of implementation. In the absence of an intermediary (e.g. the obligation is not enforceable upon an intermediary due to legal professional privilege, the intermediary is located outside the EU or because an arrangement is developed in-house), the obligation to disclose falls on the taxpayer – defined as any person that uses a reportable cross-border arrangement to potentially optimize their tax position.

Qualifying arrangements have to be reported within 30 days beginning on:

Where the obligation is shifted to the taxpayer, the timing of disclosure is maintained.

The Directive leaves it to the Member States to lay down rules on penalties applicable for infringements of the mandatory disclosure rules, with the only requirement being that any penalties are effective, proportionate and dissuasive.

Member States are required to adopt and publish the laws, regulations and administrative provisions necessary to comply with the Directive by December 31, 2019 at the latest. The provisions will be applicable from July 1, 2020.

Furthermore, Member States must also take the necessary steps to require intermediaries and relevant taxpayers to disclose information on cross-border arrangements - the first step of which was implemented between the date of entry into force of the Directive (expected June 2018), and date of application (July 1, 2020) of DAC 6. Information on these reportable arrangements will have to be reported by August 31, 2020.

The reported information will be automatically exchanged each quarter by the competent authorities of each Member State via a central directory on administrative cooperation. The directory will be developed by the Commission by the end of 2019. The automatic exchange of information will take place within one month of the end of the quarter in which the information was filed, with the first information to be communicated by October 31, 2020.

The speed with which the disclosure requirements have been adopted – less than 12 months from the Commission’s initial proposal – is almost unprecedented in the area of EU tax law. It will be interesting to see how Member States will implement the new provisions into local legislation. It appears that several Member States are considering extending the reporting obligations to domestic arrangements or to other taxes that are not covered by the EU Directive.

In light of the requirement to report on arrangements, the first step of which was implemented as early as the date of entry into force of the Directive, qualifying intermediaries and relevant taxpayers need to consider any adjustments to their internal processes that are required to comply with their obligations under the new rules. It remains to be seen whether Member States will take this into account when issuing domestic guidelines.

Should you have any queries, please do not hesitate to contact your local KPMG tax advisor. 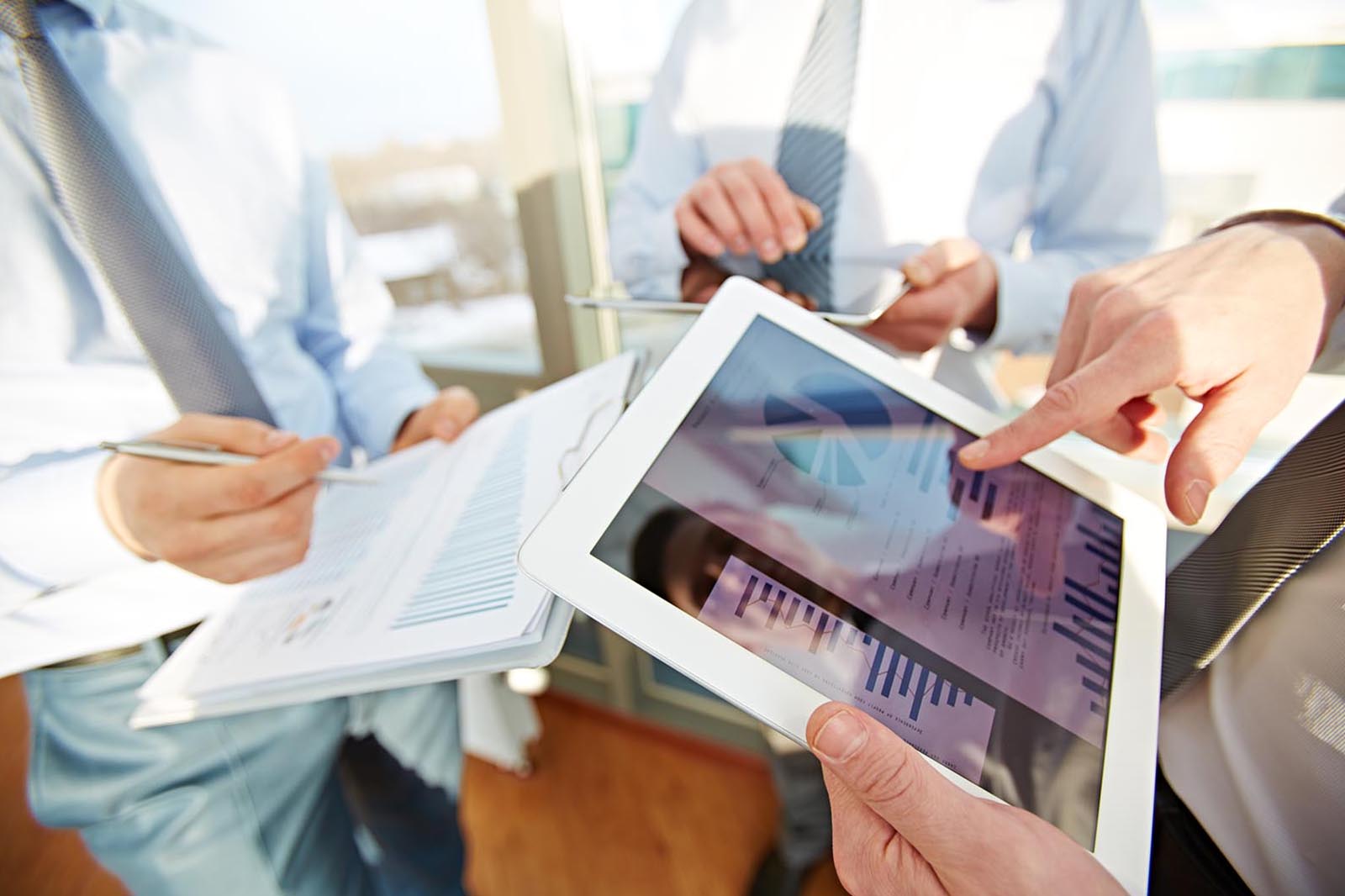 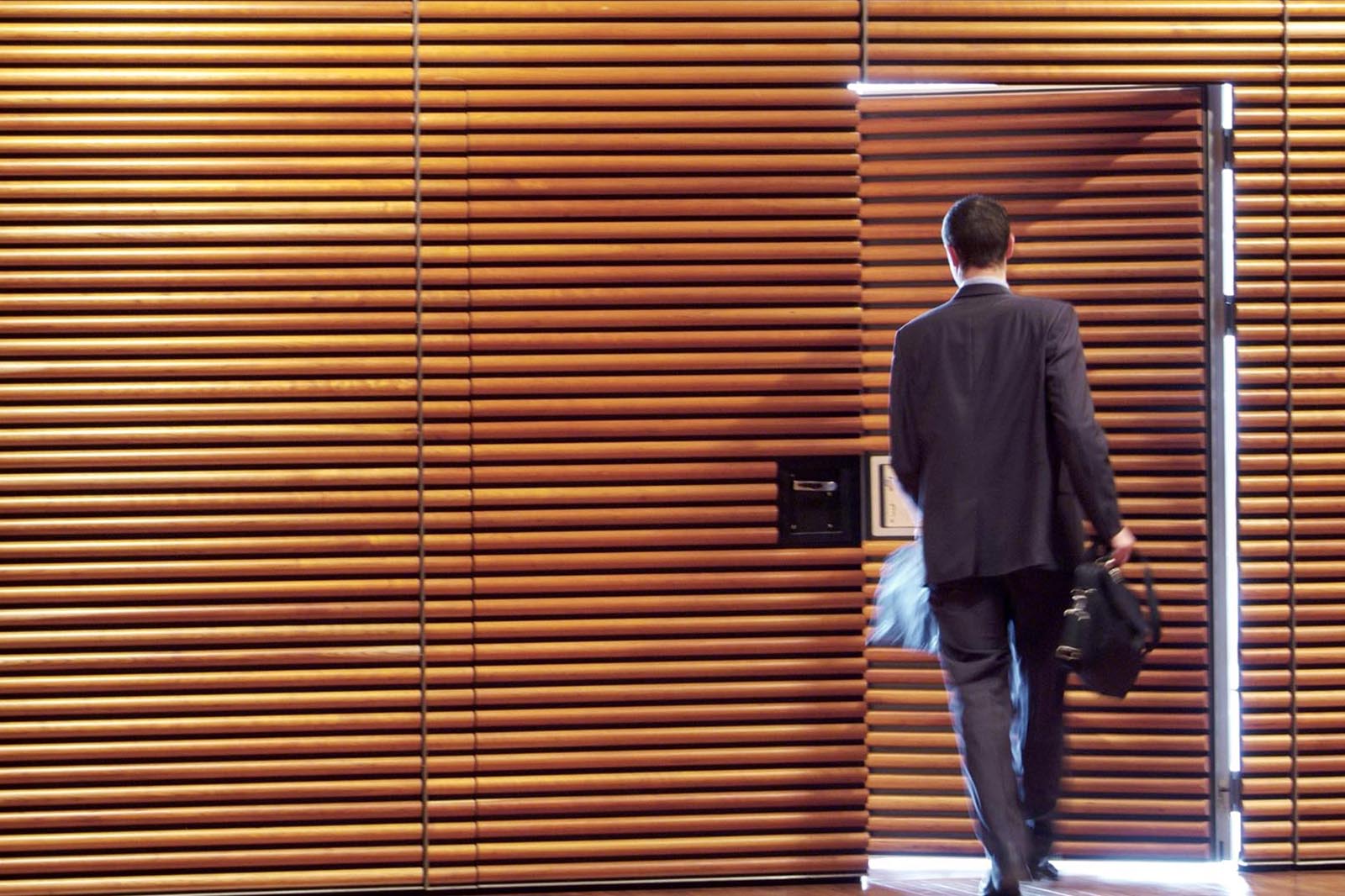