The law implementing the corporate tax reform has been published in the Belgian Official Gazette of 29 December 2017.

The reform will be rolled out over three years. In our previous flash, we discussed the measures which enter into force this year (2018). This flash will focus on the introduction of a regime of tax consolidation and on the implementation of the EU anti-tax avoidance directives (ATAD I and II). Their entry into force has for the most part been brought forward to 2019 or more precisely, to assessment year 2020, linked to a taxable period starting on or after 1 January 2019. In the next edition, we will focus on the corporate tax reform measures which will enter into force in 2020, such as the introduction of an interest deduction limitation (all these measures are included in the corporate tax reform law).

As one of the last EU member states, Belgium will introduce a regime of tax consolidation, enabling groups of companies to only pay taxes on consolidated profits. Technically, this is organized through a system of group contribution whereby profits can be shifted between group companies. This contribution constitutes a tax deduction for the contributor and is taxable for the recipient.

The group contribution must be determined in an agreement, to be concluded per taxable period, between the taxpayer and a resident or foreign company established in the EEA (with a permanent establishment in Belgium). A participation of at least 90% (held directly between the parties to the agreement or by a direct common parent) is required. This participation must be held uninterruptedly during the taxable period and the 4 preceding taxable periods. Foreign companies benefiting from a tax regime diverging from the common regime are excluded. A group contribution can also be made to foreign companies established in the EEA in case of a definitive cessation of their activities. Finally, the taxpayer must commit to pay compensation to the other company for the surplus of tax which would otherwise be due. This compensation is non-deductible for the taxpayer and exempt for the receiving company.

The implementation of the EU anti-tax avoidance directives (ATAD I and II) has been brought forward to 2019, except for the interest deduction limitation which will enter into force in 2020 (will be discussed in our next flash).

The income of a “controlled foreign company” will be included in the profits of the taxpayer, even if it is not effectively distributed.

Only non-distributed profits from artificial constructions that have as their main purpose to obtain tax advantages fall within scope.

The rules apply to both EU and non-EU foreign companies and will also apply to the income of foreign permanent establishments.

The scope of the exit tax will be extended to transfers of assets from a Belgian head office to a foreign permanent establishment.

For inbound transactions a step-up will be available if the non-realized capital gain on the transferred assets has been included in the taxable base in the originating state.

The purpose is to avoid hybrid outcomes when they arise between affiliated companies (minimum participation or participation in profit of at least 50% - reduced to 25% in case of a payment under a financial instrument) or under a structured arrangement.

Two situations are remedied: the deduction without involvement in taxable scope and the double deduction. 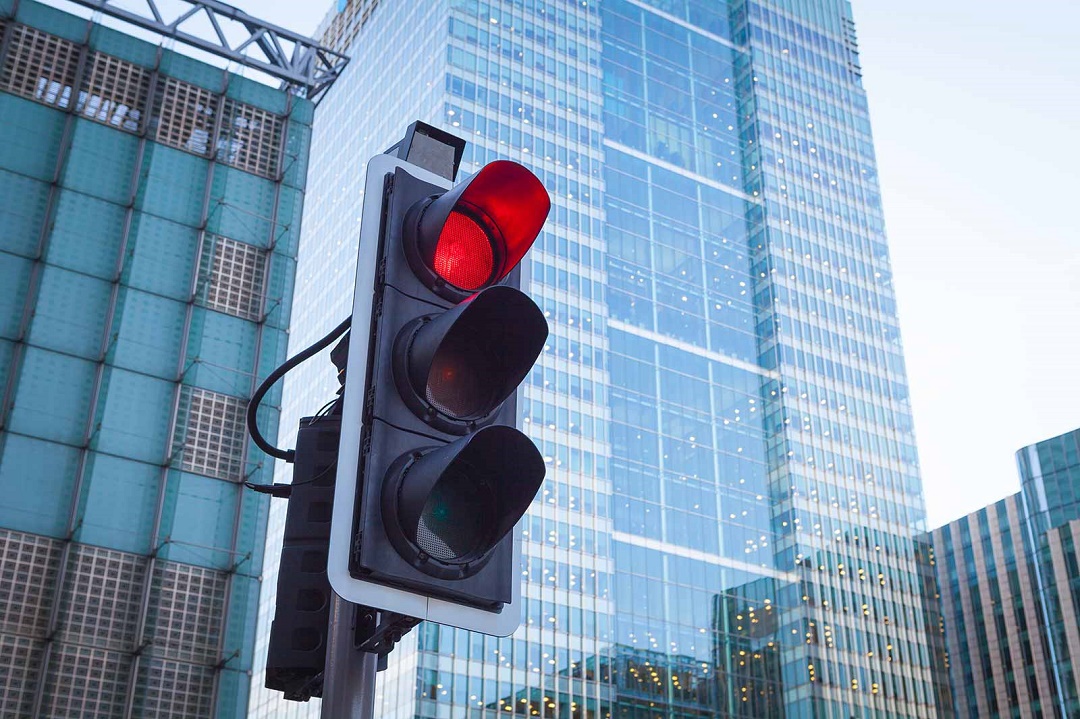 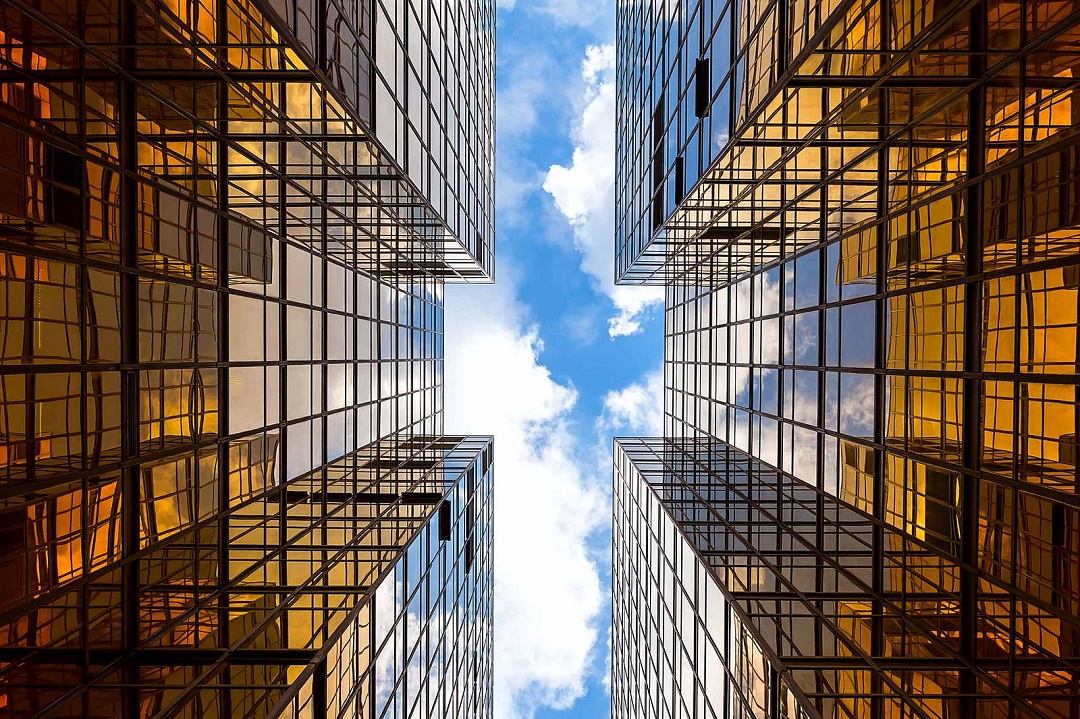 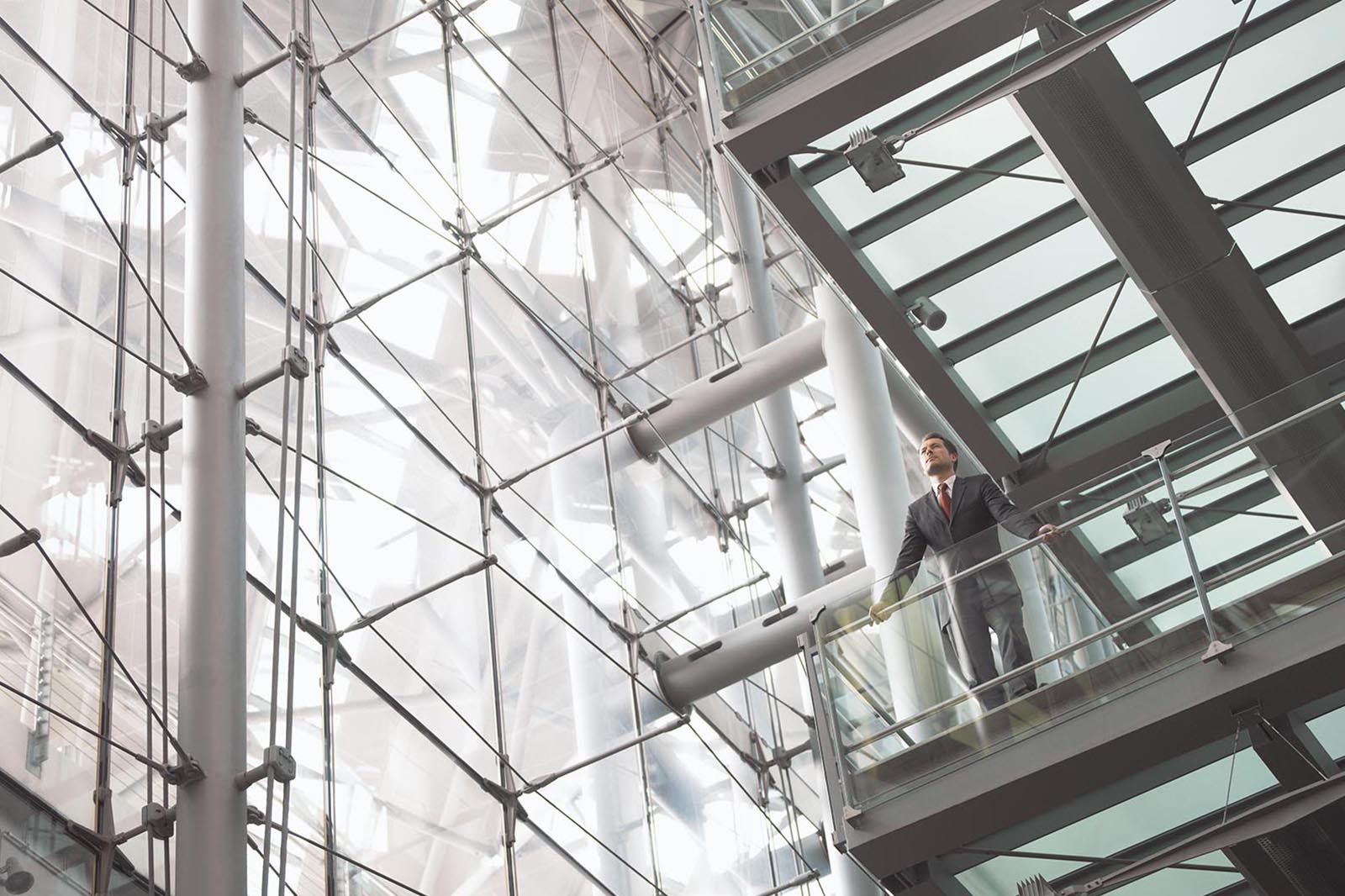