The digitalization of the economy exposed shortcomings of today’s tax rules. In an environment where businesses can remotely interact with their consumers and create value without physical presence in the market, the current tax rules are perceived to be no longer effective. The two main shortcomings identified are the question of fair allocation of taxing rights among jurisdictions and the remaining risks of profit shifting.

The tax challenges arising from the digitalization of the economy are one of the main areas of focus of the OECD/G20 Base Erosion and Profit Shifting (BEPS) project for several years. In May 2019 the OECD/G20 Inclusive Framework on BEPS adopted a Programme of Work to develop a consensus solution to these tax challenges based on two pillars. In the autumn 2019, the proposals for the two pillars were released for public consultation and are planned to be agreed upon by mid-2020 already.  The European Commission welcomed the proposals and expressed its support for the international work on the two pillar approach.

The proposal for a “Unified Approach” under pillar one was published in October 2019. The Unified Approach addresses the allocation of taxing rights between jurisdictions by creating a new taxing right, a new non-physical nexus and revising the rules on profit allocation.

The proposal for the “GloBE” under pillar two was published in November 2019. This proposal addresses the remaining BEPS risks related to the current tax rules and is not limited to the digital economy. It aims to ensure that the profits of internationally operating businesses are subject to a minimum tax by applying a set of four rules: (i) an income inclusion rule; (ii) an undertaxed payments rule; (iii) a switch-over rule; and (iv) a subject to tax rule. The proposal is designed to operate as a top-up to an agreed fixed rate of global tax. The actual rate as well as other design aspects, incl. the tax base, possible blending of low- and high-tax income, and possible carve-outs and exclusions, are yet to be determined. 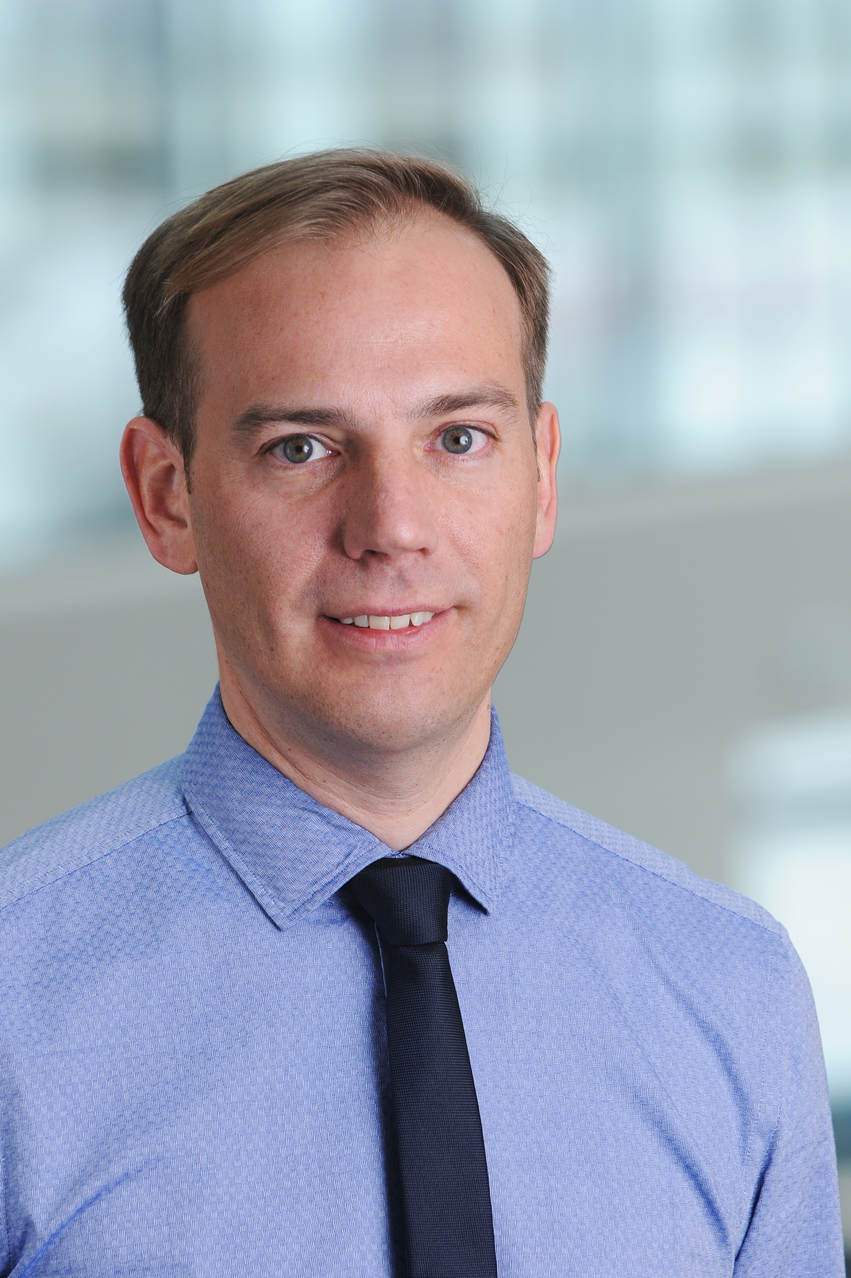 Government De Croo has taken office: what is in store on taxation?