The French speaking Court of Appeal in Brussels (the “Court”) recently decided that the imposition of the ‘Belgian annual tax on collective investment vehicles’ on a Luxembourg SICAV is contrary to the Double Taxation Treaty concluded between Belgium and Luxembourg (hereafter “DTT”) and that the tax thus had to be reimbursed by the Belgian State, increased with interest (7% p.a.).

The Court of Appeal took this view in two judgments dated 29 November 2018 (pilot cases) after also the French speaking and the Dutch speaking benches of the Court of First Instance in Brussels had reached the same result in a number of cases over the past years.

In Belgium, foreign collective investment vehicles that publicly distribute shares or units in Belgium are subject to an annual tax, once they are registered with the Belgian Financial Services and Markets Authority (FSMA). This annual tax, which has some similarities with the Luxembourg subscription tax (“taxe d’abonnement”), is currently levied at a rate of 0.0925% on the fund’s “net outstanding amounts placed in Belgium”.

The Appeal Court’s reasoning in short

In its well-considered judgments the Court decides that Belgian annual tax is incompatible with the DTT concluded between Belgium and Luxembourg and ordered the Belgian State to refund the amounts to the claimant SICAV, increased with interest at a rate of 7% p.a.

After a very detailed examination of the arguments and documents raised by the parties, the Court confirms that the calculation method and the objective characteristics of the ‘Belgian annual tax on collective investment vehicles’ demonstrate that Belgian annual tax is a “tax on capital” within the scope of the DTT and taxation is exclusively allocated to the state of residence of the taxpayer, i.e. Luxembourg.

The Court states in clear terms that a Luxembourg SICAV, which is liable to Luxembourg taxe d ‘abonnement qualifies as Luxembourg “resident” for treaty purposes and may thus invoke the DTT.

Interestingly enough, the Court added in the context of treaty entitlement that the claiming Luxembourg SICAV had also suffered a definitive burden of Luxembourg dividend withholding taxes on certain Luxembourg-source dividends and was therefore not to be qualified as “fully exempted” from Luxembourg corporate income tax (“impôt sur le revenu")

The Belgian state has the possibility to seek revision of the judgments by the Belgian Supreme Court.

Impact of the decision and measures to be taken

In response to these successful judgments, we believe that Luxembourg SICAVs that have been subject to ‘Belgian annual tax on collective investment vehicles’ should take measures by duly filing claims for tax refund.

Note that these claims need to be filed within the time limitation period of five years. A refund for tax paid in 2015 (assessment year 2015, based on net assets per 31.12.2014) may be filed at the latest by the end of 2019. Refund interest (7% p.a.) will start to run only as soon as a refund claim is duly lodged.

Beyond the Appeal Court’s decisions concerning a Luxembourg SICAV, we believe that the court’s reasoning implies also the entitlement of Luxembourg FCPs to claim a tax refund.

Collective investment vehicles of other jurisdictions than Luxembourg might exceptionally benefit from the positive development, depending on the bilateral treaty with Belgium and the fund’s tax treatment in its residence state (case-by-case analysis required). Also EU/EEA law might provide some protection, although several arguments were rejected by the Court of Justice of the European Union (C-48/15).

KPMG Tax Advisers, Belgium in cooperation with the associated Belgian law firm K law have gained rich experience with administrative and judicial reclaims of Belgian annual tax on collective investment vehicles. Do not hesitate to contact us. 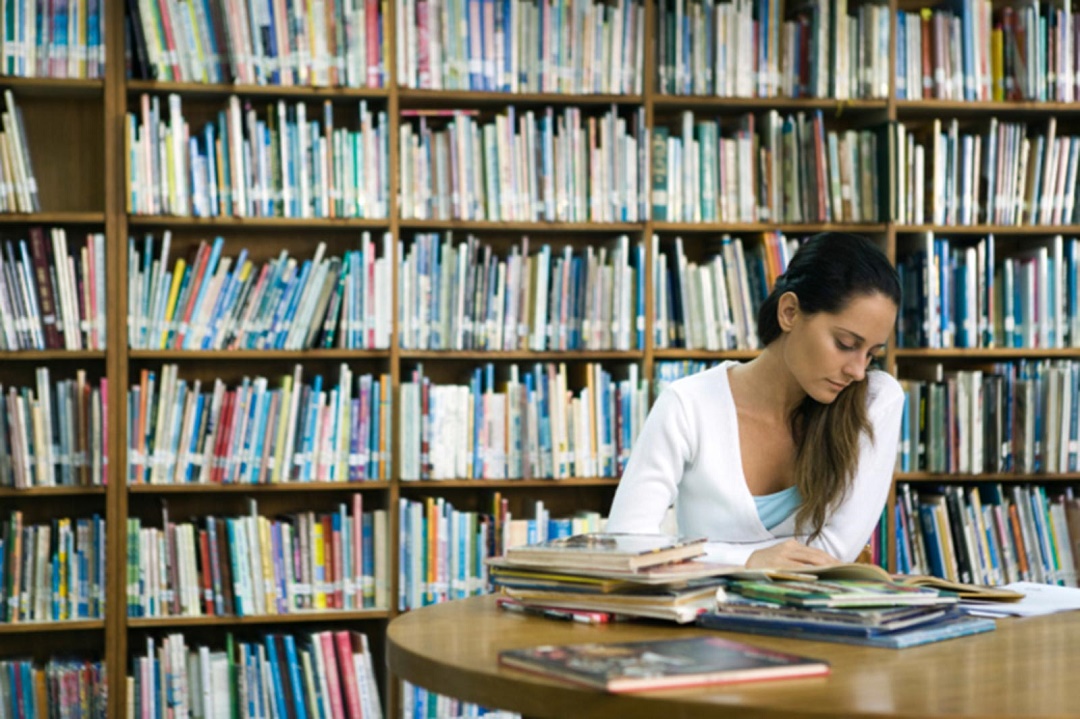 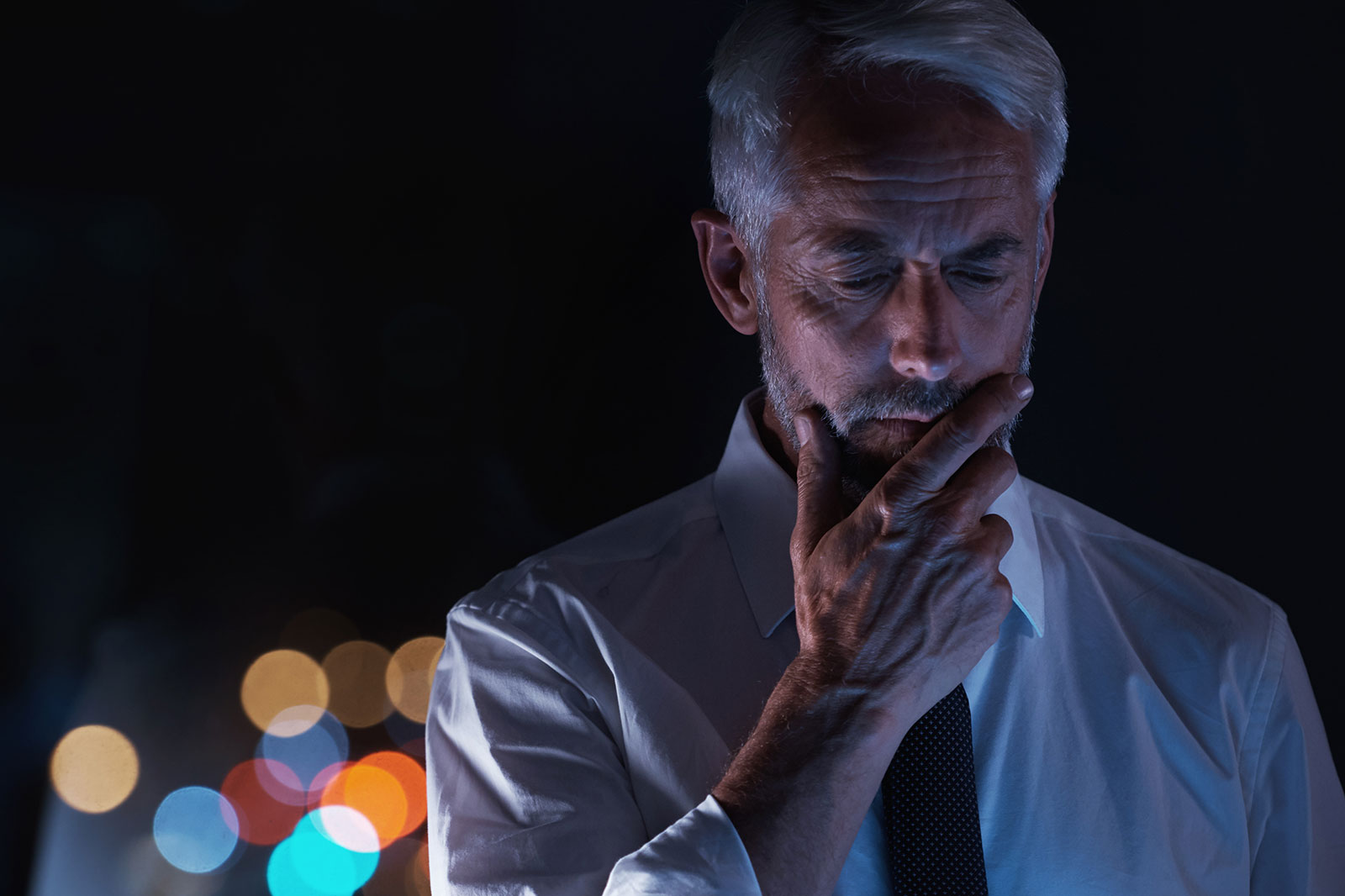 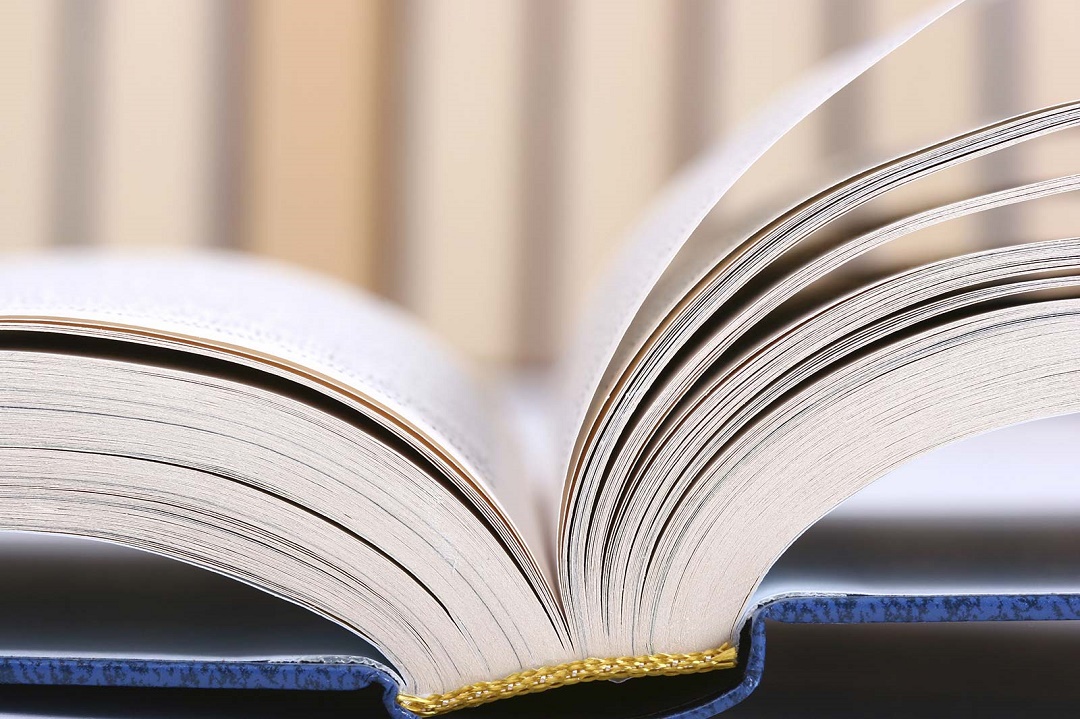