As anticipated in our earlier flash, a Royal Decree has been published in the Belgian Official Gazette of 27 December 2019.

The purpose of the Royal Decree is to execute the so-called “earnings stripping rules“, i.e. an interest deduction limitation regime which was already enacted by the legislator at the end of 2017.

However, some issues still remain unresolved. The new (incomplete) rules enter into force as from assessment year 2020 (for taxable periods starting on 1 January 2019 at the earliest).

On the other hand, the Royal Decree does not foresee:

The Royal Decree brings some (but not all) much needed clarifications. Moreover, the new rules bring extra administrative burdens for Belgian groups. Most importantly, the new earnings stripping rules require a shift in mind-set for Belgian groups, as it is no longer possible to calculate a taxpayer’s interest deduction capacity on a stand-alone basis without undertaking a consolidated approach first. 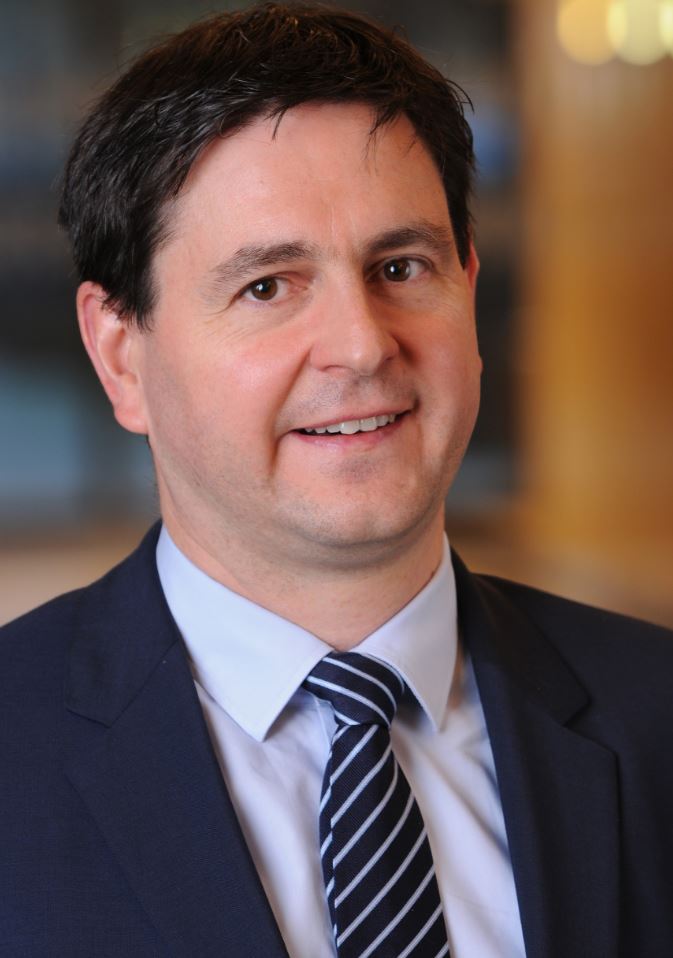 The reconstruction reserve: tax relief for companies to rebuild their equity