Belgian competition law and the refusal of delivery

Due to the shortage and price increases of raw materials, many undertakings are unable to deliver these materials to their customers according to the price they agreed upon and are (sometimes) even forced to refuse (full) delivery.

There is a trend for undertakings to invoke Belgian competition rules in this scenario and more specific the rule whereby undertakings are prohibited to abuse a position of economic dependency (introduced by the Belgian legislator with the new B2B law entered into force on the 1st of December 2020). The conditions that need to be met in order for there to be a violation of this new rule are less strict than those of the already existing prohibition on the abuse of a dominant position in the market. As a result, undertakings may be more likely to resort to the prohibition to abuse a position of economic dependency when dealing with a contracting party who is unable to deliver. An additional reason for resorting to this new rule and not simply arguing that there is a breach of contract, is that the court proceedings in the event of a breach of the new rule are conducted as summary proceedings and are therefore much faster than normal court proceedings. 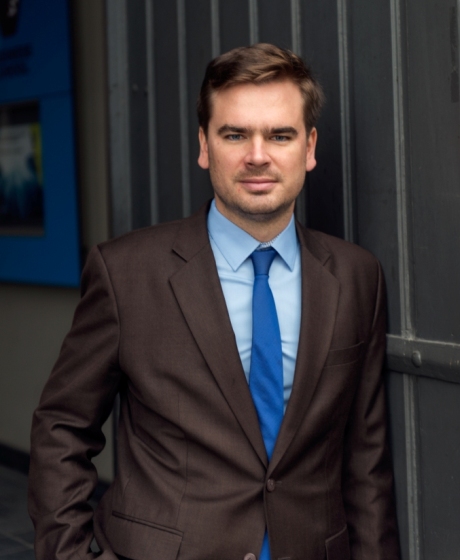