To qualify for the new regime, the individual must either be directly recruited abroad or seconded by a foreign company (part of a multinational group) to carry out a remunerated activity in Belgium.

The individual must comply with several cumulative conditions:

The individual will be subject to the normal residence rules.

No conditions exist regarding nationality (Belgian nationals, foreign nationals, or dual nationals are eligible) or regarding the level of education (except for certain inbound researchers).

The reimbursement of recurring expenses arising directly from secondment or employment in Belgium up to a maximum lump sum of 30 percent of the gross remuneration with a cap of EUR 90,000 per year is considered tax-free.  These costs proper to the employer are paid in addition to the individual’s gross remuneration.

The new expatriate tax regime will be applicable for a period of five years, with a possible extension of three years.

As a transitional measure, the existing expatriate tax regime can remain applicable for two years (2022 and 2023), but only for expatriates who started working in Belgium before 31 December 2021.

Expatriates who are currently benefitting from the expatriate tax regime and whose employment in Belgium started after 1 January 2017 can opt to switch to the new regime if conditions are fulfilled. They have until 31 July 2022 to make this choice.

The main difference with the expatriate tax regime for inbound employees/directors who are not researchers, as stated above, is that there is no condition for the remuneration threshold (i.e., the minimum salary of EUR 75,000 is not applicable for researchers). 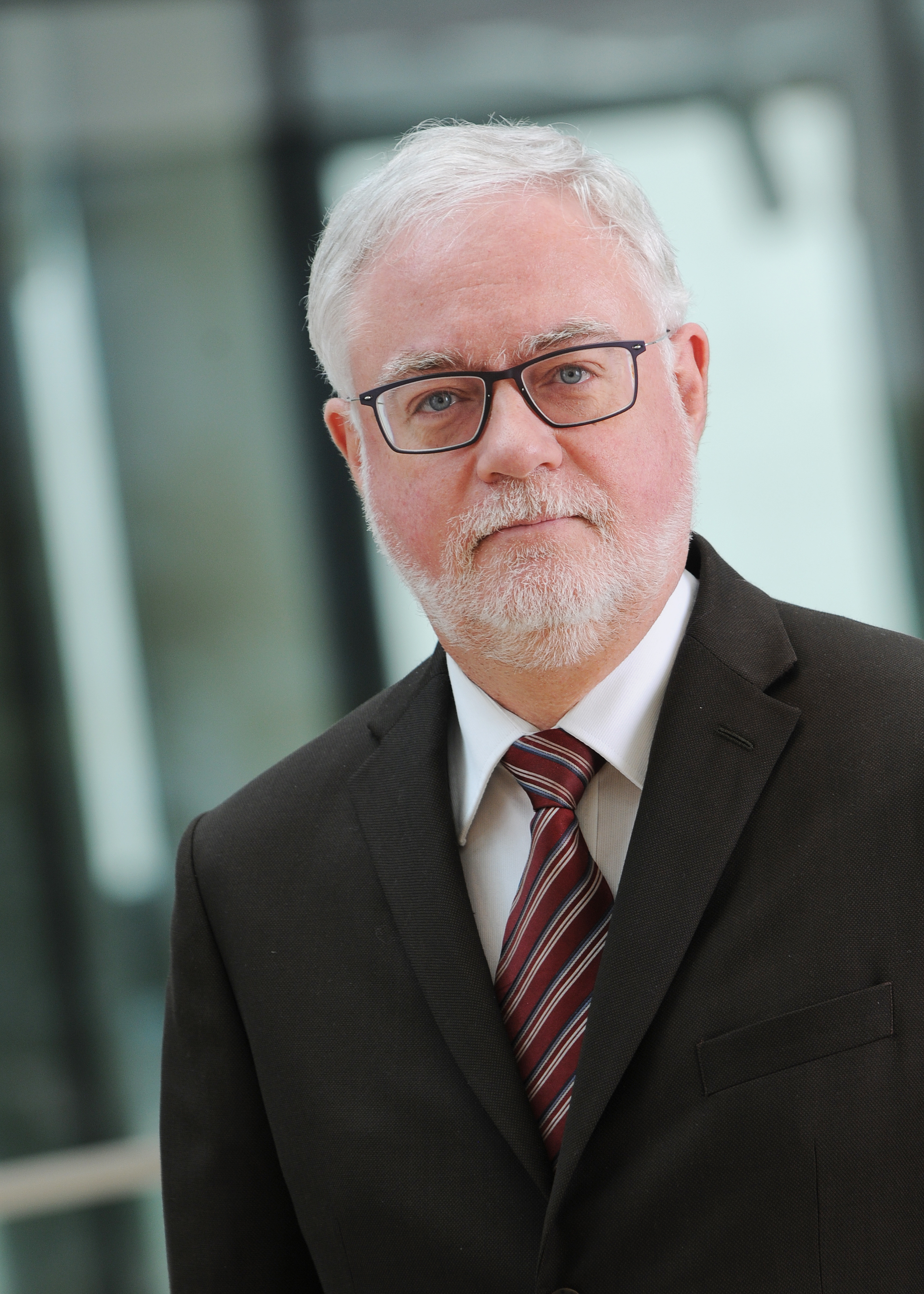 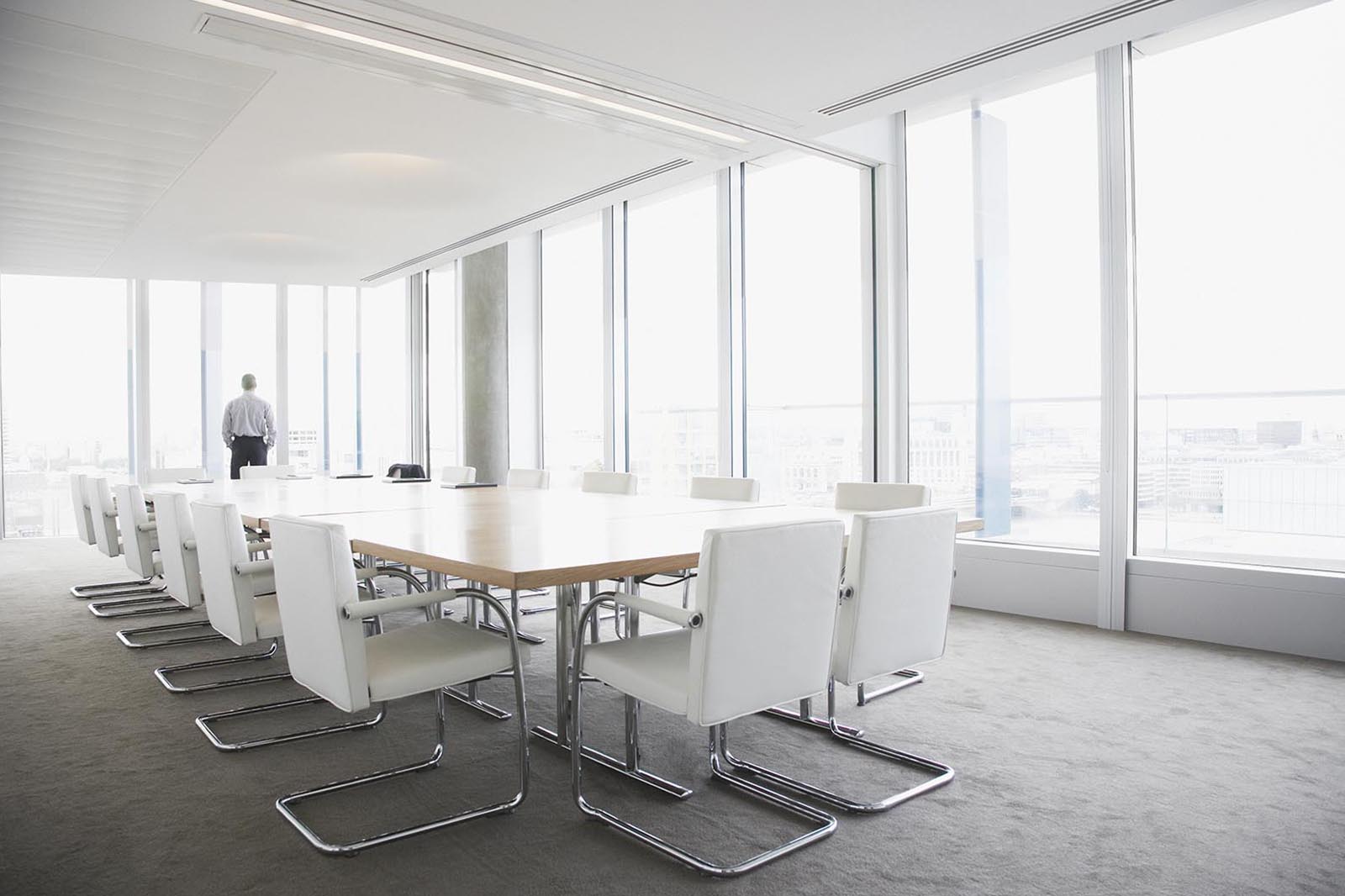