As extensively reported in the media the last couple of weeks, there is new tax legislation upcoming regarding the Belgian copyright regime. This regime has been quite extensively applied the last couple of years resulting in substantially lower tax rates for individuals earning copyright income. But after a lot of debate and with the law being voted in parliament this week, what’s in the scope of this new law, who is in, who is out and how can you prepare your company for the impact?

Scope of the new law

Although the intention of the new law was quite explicitly mentioned in the media, this is no longer very clear when reading the actual law. While media reported on the goal of the legislator to exclude sectors / activities such as IT, marketing, architecture and consultancy, this is not explicitly mentioned in the law. The law still refers to the general copyright protection legislation in quite a broad manner and thus including a lot of potential activities as qualifying activities. According to the first legal analyses by legal scholars, the sectors and activities that were supposed to be excluded, in principle still fall under the scope of the new legislation. However, based on statements of the minister of Finance in the Finance Commission, the latter would adhere to a more stringent interpretation, excluding the aforementioned sectors / activities.

But who is now effectively in or out of this changed regime? Although for the aforementioned sectors such as IT and marketing, a “grey area” may still exist, where the new legislation gives room for application, given the statements by the minister, upcoming practice and reality will probably lead those types of companies away from this regime. The chances of obtaining legal certainty as such a company will be very low and the chances of severe tax audits are high. Which of course makes application of a regime that has a direct impact on the net salary of employees a risky choice.

Based on further statements by the minister of Finance, there might however be hope for sectors and activities aimed more towards the audiovisual and the gaming sector. Time will tell where that fine line will exactly be placed.

How can you prepare? 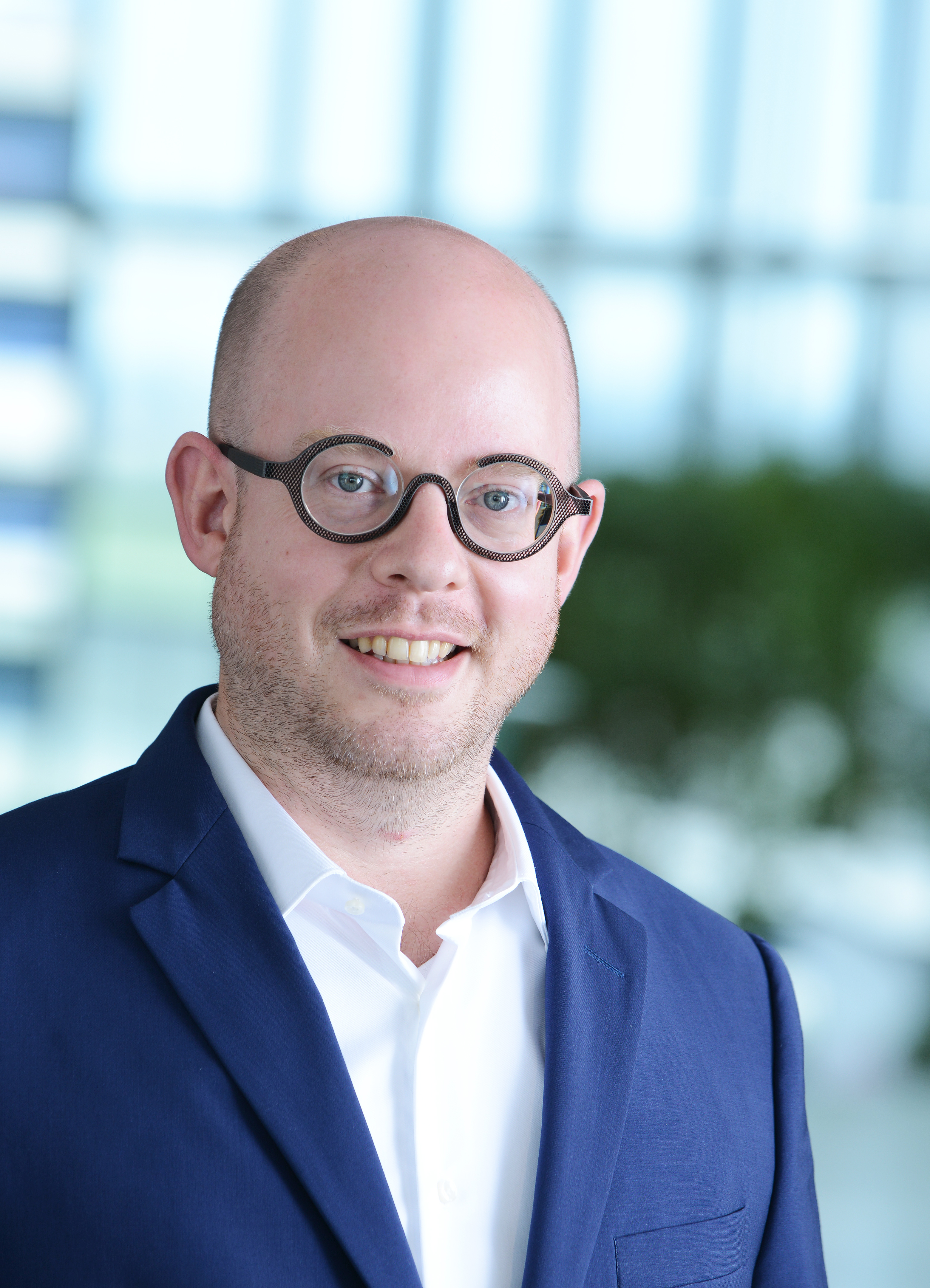 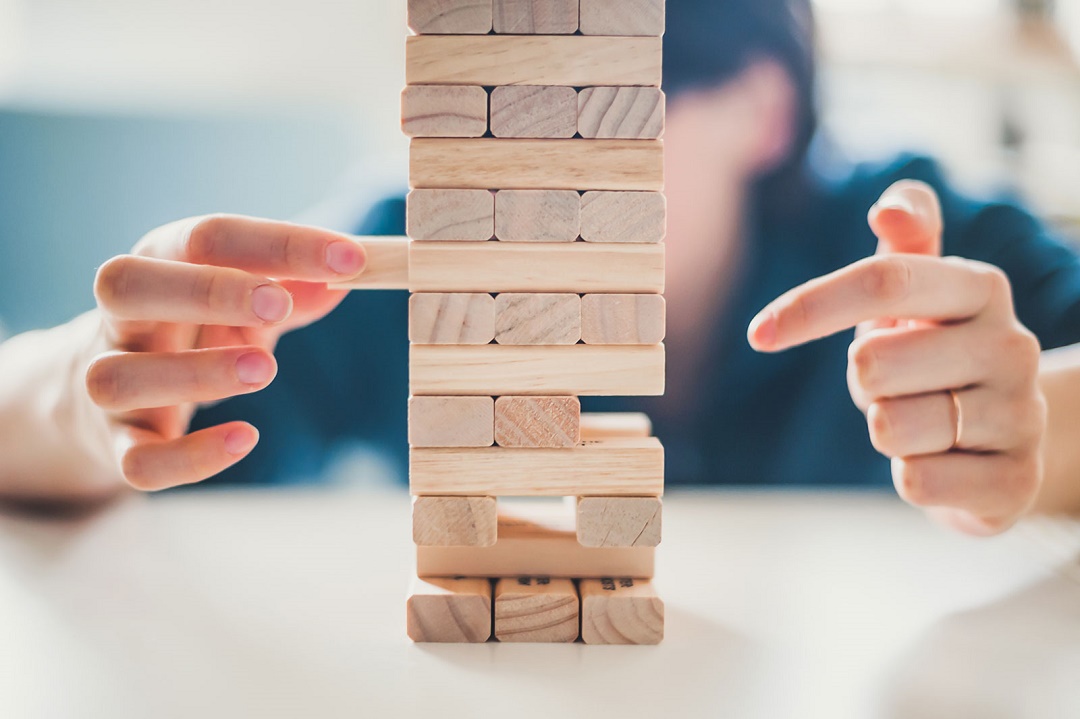 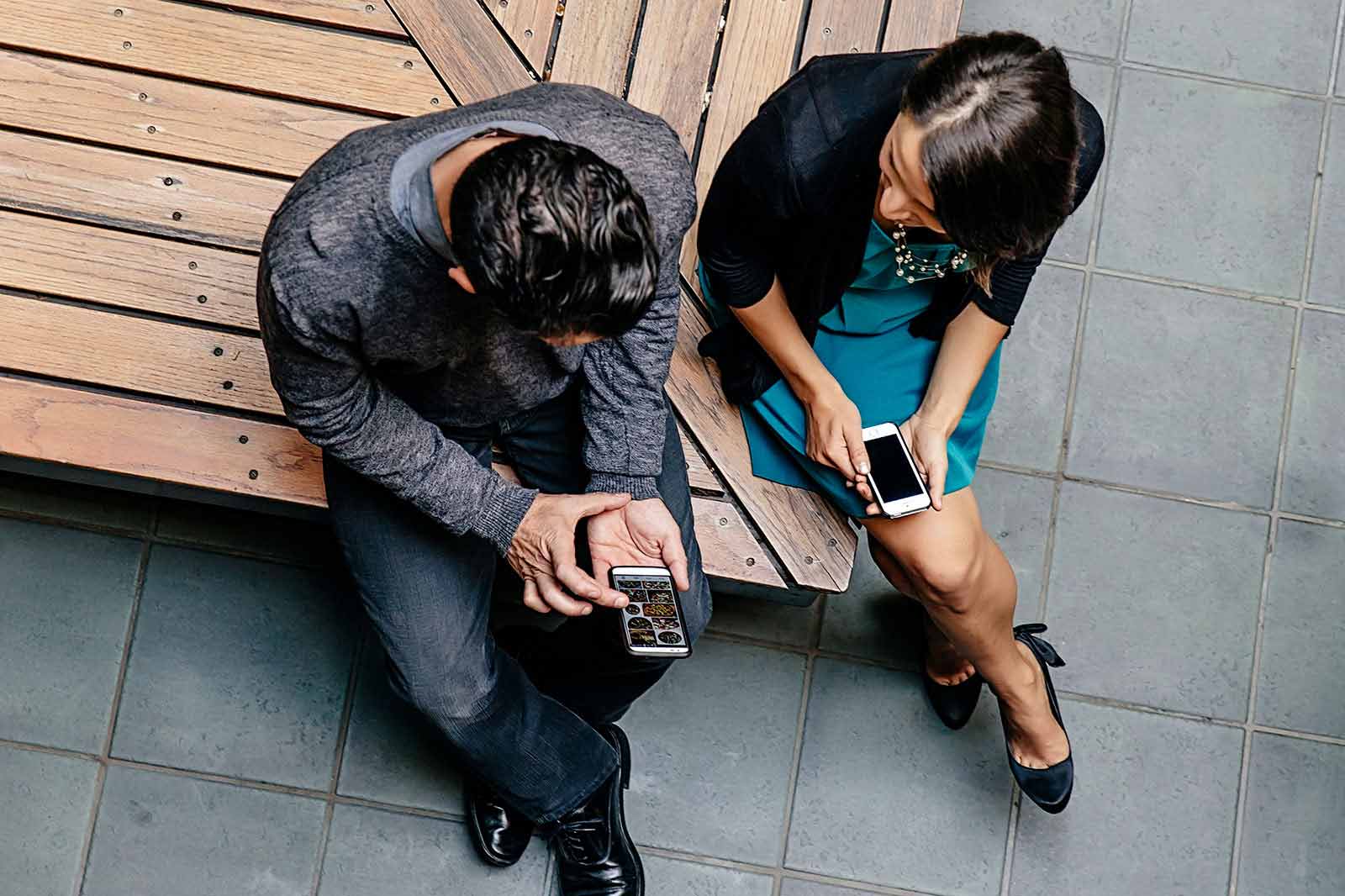 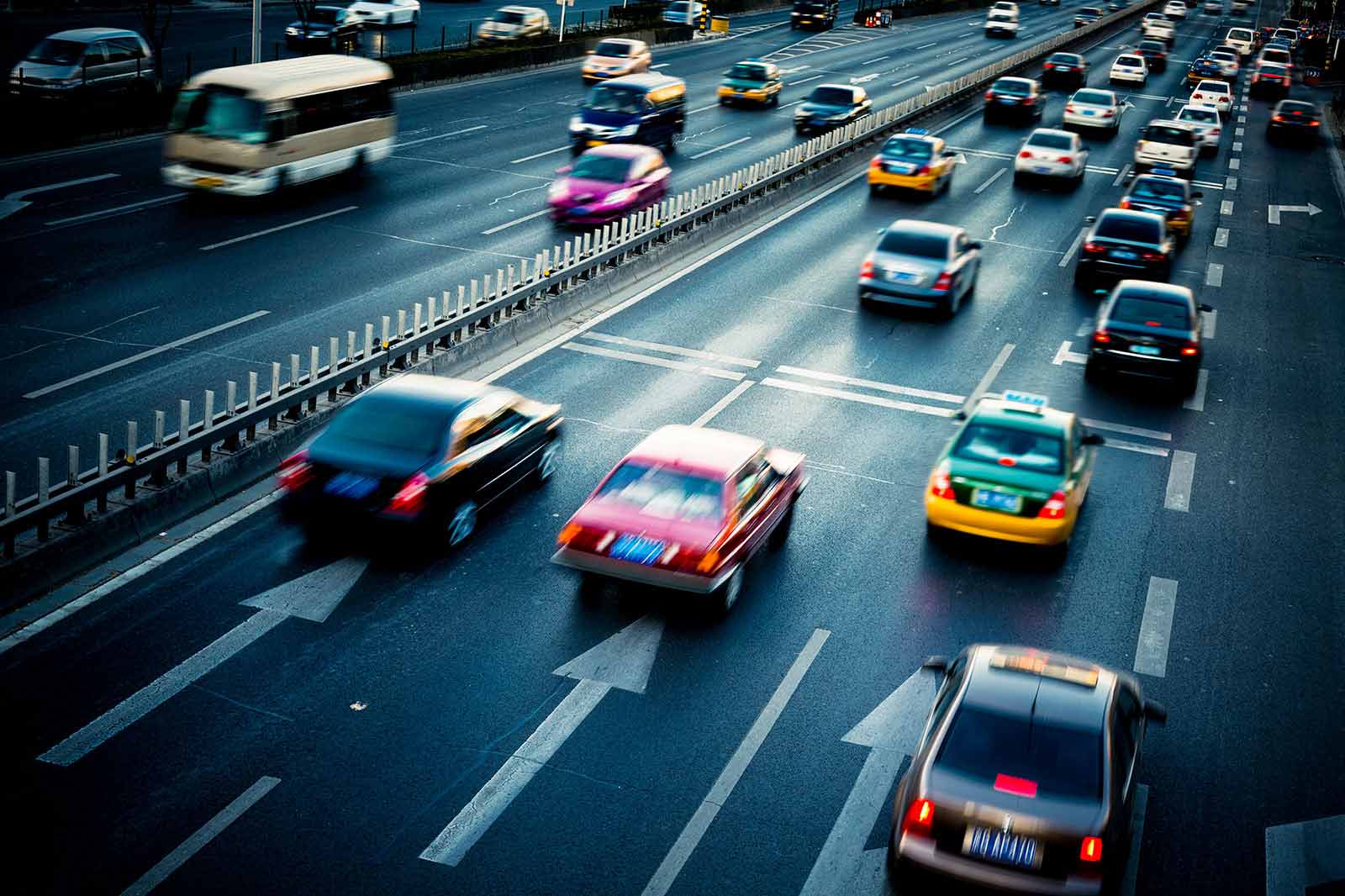