No time to lose

As from 30 March 2019 the United Kingdom will no longer be part of the European Union. With a transition period currently foreseen until 31 December 2020, there is no time to lose and companies must begin to prepare themselves.

Jeroen Gobbin, Head of the Brexit task force at KPMG Belgium: “Companies are asking themselves what measures they should take to deal with the decisions coming out of the negotiations between the UK and the EU. That is why we have developed a quick scan that enables them to see how prepared they are for Brexit.”

A multi-disciplinary team within KPMG developed the quick scan based on hands-on experience of clients to address aspects such as migration and social security for people, legal, VAT and customs and taxation in general.

Trading and investments across the Channel

Koen Maerevoet, CEO of KPMG Belgium: “Brexit remains one of our biggest challenges, economically and geopolitically speaking. This is certainly true for an open economy like Belgium that thrives on international trade and investments. As part of an international network, we at KPMG are also confronted with the consequences of the UK's departure from the EU, not only because of the services we offer, but also because of our own people who operate internationally."

In a recent global KPMG survey, 64% of business leaders worldwide confirmed that their companies have operations in the UK; while only 40% of Belgian business leaders declared this to be the case for their company. Gobbin comments: “In our experience, businesses tend to have more links with the UK than they initially perceive”.

To fully assess the impact of Brexit, KPMG advises companies and entrepreneurs to start taking inventory of all UK-related activities now to identify legal entities, contracts, property, financial assets and other investments, including within the supply chain, without forgetting one of the most important aspects: people. Thanks to this simple quick scan, companies can discover to what extent they are exposed to Brexit and what degree of action is recommended.

Gobbin adds: “A lot depends on the negotiations and the various transition arrangements, of course. But companies can now already assess their exposure to Brexit. Certainly for SMEs and family-owned businesses - that do not always have access to an international network of experts - our quick scan can be a useful tool; and maybe even an eye-opener! Because every company that has ties with the UK will be affected by Brexit to some degree." 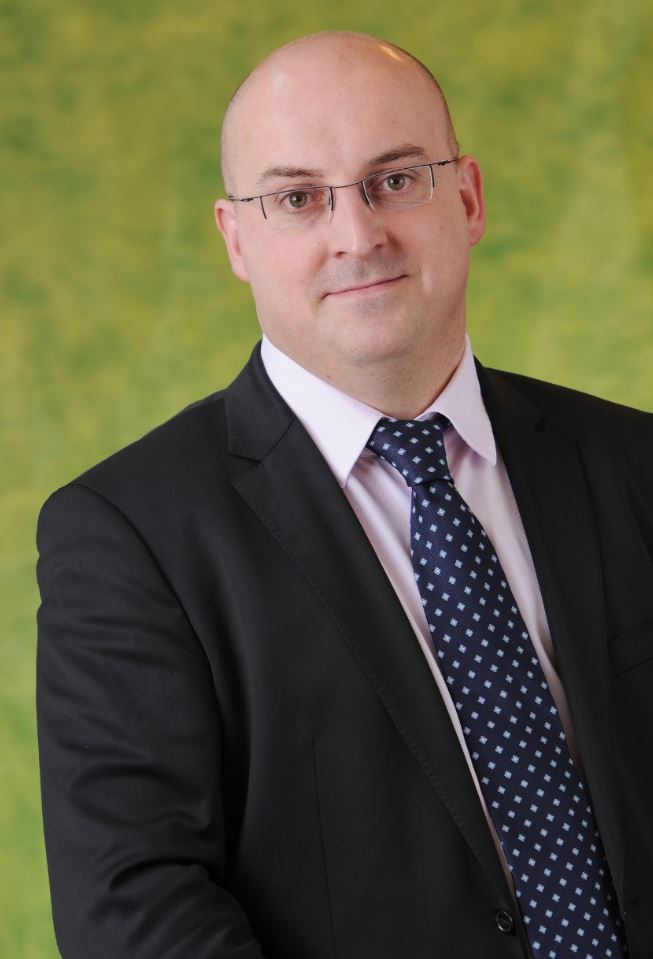